The current Volkswagen Polo has been in production for six years now but, fret not, a new iteration is in the works, and this unofficial rendering shows what it might look like. 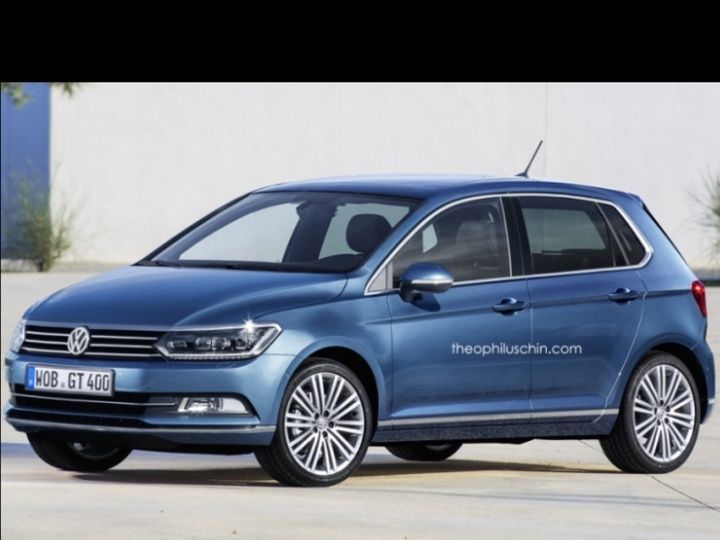 This render you see here comes courtesy of Theophilus Chin, a design artist who has earned a lot of cred in the automotive world with his renderings of upcoming vehicles. Using Volkswagen’s new design language as seen on the latest Tiguan, Touran, and Passat, as well as the VW Golf and the Volkswagen Sport Coupe Concept GTE, Chin has given us a believable preview of what to expect from the new Polo in the looks department.

From what we know as yet, actual development on the new Polo, now to enter its sixth generation, hasn’t actually started yet. The new Polo is expected to land as a 2018 model, so this is the best unofficial look we can have as of now.

We do know that the new VW Polo will be underpinned by the current MQB architecture, reportedly dubbed the MQB A0 for use with the Polo. Last September, Dr. Heinz-Jakob Neusser, former Chairman of the Board of Management of Volkswagen Passenger Cars, confirmed it, stating: “Yeah it’ll be based on the MQB platform, it’s the smallest platform of MQB.” The three-door version will reportedly be scrapped, and the sixth-gen Polo is rumoured to be offered as only a five-door hatch.

Powertrain options on the 2018 Polo are expected to be a three cylinder petrol engine and the four cylinder diesel engines, all mated to a manual transmission. A GT version of the Polo will also be reportedly available with a DSG automatic transmission. No news on whether the GT TDI will stick to a manual or move to an automatic gearbox.

Like we said, it is still early yet – and this is just an unofficial rendering – but expect the sixth-generation Volkswagen Polo to be unveiled sometime in 2017, going on sale as a 2018 model.