Frankfurt 2015: Volkswagen to set up new R&D centre in Pune

R&D centre to work on cars built on the MQB platform, first of which will be the new Passat 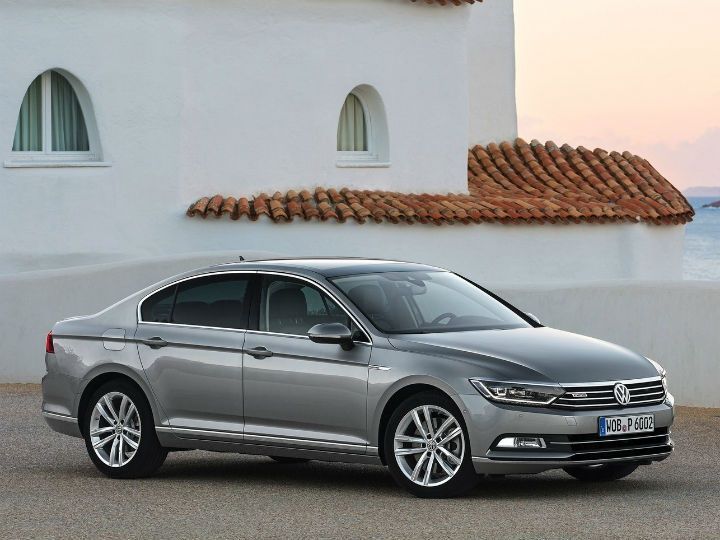 At the Volkswagen Group night, the German carmaker informed Zigwheels that a new R&D centre will be coming up in Pune that will be involved in all new cars that go on sale in India in the future. This further shows the kind of commitment VW has shown in the recent past towards the Indian car market.

Volkswagen has not only upped investment in its Indian operations but has also begun to customize its products to suit market conditions and government guidelines. The 1.5-litre diesel engine is a fine example of this. Since diesel cars get excise benefits under 1.5-litres capacity, the Polo benefitted from this move and has seen a good rise in sales post the introduction of this engine. Volkswagen will, once the R&D facility is functional, be able to further hone its products with the help of Indian engineers.

The first cars the R&D centre will work on will be ones built on the MQB platform. Cars under this platform will get transversely mounted engines powering either the front wheels or all wheels. The first MQB car coming to India will be the new generation Passat.

At the Frankfurt motor show, Volkswagen also informed us that the Tiguan will make it to India by the end of next year. A car of more relevance to the Indian market however will be the compact sedan based on the Vento and that should make it to production very soon Dr Neusser (Member of the Board of Management Volkswagen Brand for the Development Division) mentioned that it is ‘not very far from production’.