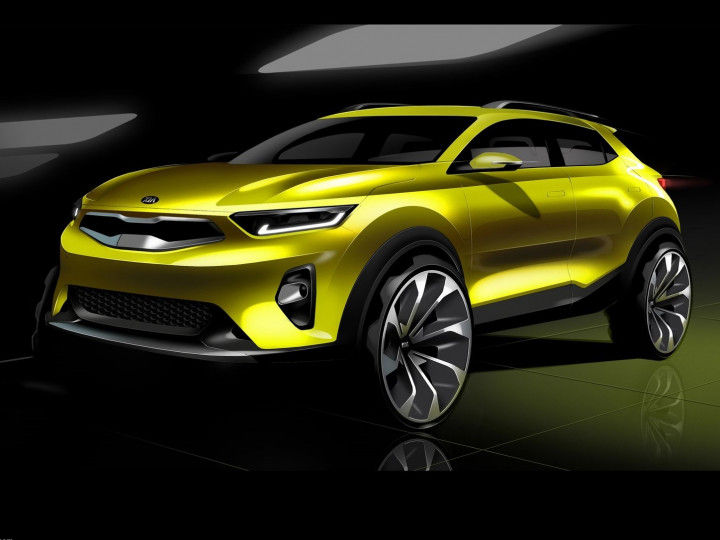 It’s no secret that Kia Motors India is actively working on a Brezza-rivalling subcompact SUV codenamed QYI. In fact, it has been seen multiple times with heavy camouflage on our roads, with this being the most recent spotting. Now, a report has surfaced online suggesting the QYI will likely be called Sonet.

The report reveals that Kia has applied for a trademark with the name ‘Sonet’ in various countries. The Korean carmaker has filed for ‘Kia Sonet’ as well as ‘Sonet’ separately. The name Sonet seems closely associated with sonnet, which is derived from an Italian word sonetto meaning little song.

Kia is known for naming its SUVs/MPVs with names starting with ‘S’. A prime example would be the Seltos while some other SUVs that come to mind are Stonic, Sorento and Sportage. Currently, this remains a rumour as we are yet to get a confirmation from Kia Motors India regarding this development.

The QYI SUV is likely to be based on the Hyundai Venue’s platform. It is also expected to share powertrain options like the 1.0-litre turbo petrol engine, albeit with BS6 updates. For the diesel, Kia will use the already BS6-compliant 1.5-litre diesel, which will also make its way into the Hyundai Venue and the 2020 Creta. Transmission options might include a 6-speed manual and a DCT.

Latest spy shots reveal large front lamps positioned below the headlamps. There are a couple of design cues from the Stonic but it remains to be seen how much of it will pass on to India. The Kia QYI is expected to have a completely different design language from the Hyundai Venue.

The KIA QYI is expected to launch in late 2020, but we expect an announcement in the coming months. It will rival the Maruti Suzuki Vitara Brezza, Hyundai Venue, Mahindra XUV300, Ford Ecosport and Tata Nexon. Kia is expected to price the QYI at a slight premium over the Venue’s price tag, which ranges from Rs 6.5 lakh to Rs 11.11 lakh (ex-showroom Delhi).