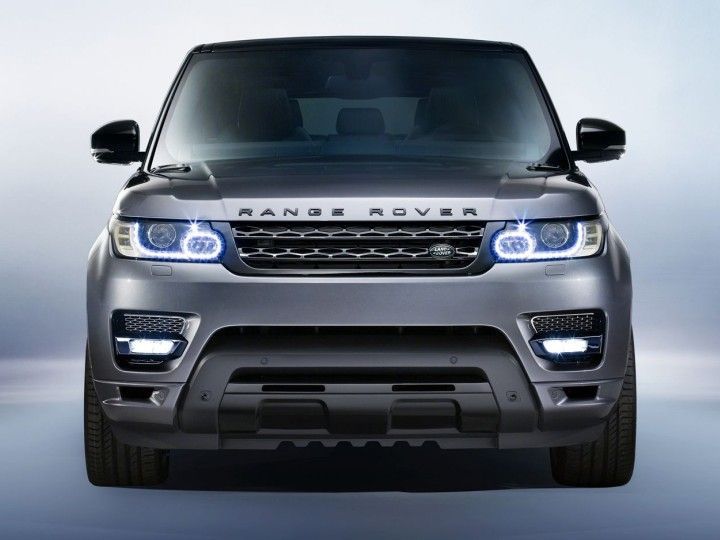 Remember the Range Stormer concept from the 2004 Detroit Motor Show? We won’t blame you if you don’t. Well, it seems like Land Rover hasn’t given up the idea of a two-door luxury SUV concept yet, because news has now come in that such a vehicle might just be in the developmental stages.

Gerry McGovern, lead designer at Land Rover, let slip the nugget of information while speaking to reporters on the bylines of the recently held 2018 Los Angeles Auto Show.

“There’s probably less market for a two-door,” McGovern told Motoring Australia. “And given that we have a cabriolet, there’s no need. But as we get bigger, you can think about going two-door because it becomes more exclusive, which might give you a hint.”

That doesn't sound like a lot to go on, but it seems like an ultra-luxury, low volume SUV coupe -- probably SVO-built -- is in the works. And McGovern’s other statements at the event underline the same: “The good thing with SVO is it is a self-funding business so there are opportunities within SVO that don’t necessarily have to be mainstream and small volume [vehicles] lend itself beautifully to that.”

JLR’s Special Vehicle Operations (SVO) is self-funded, and thus can operate independently of Jaguar Land Rover. This degree of autonomy has enabled the outfit to come up with frankly outlandish concepts like the F-TYPE-based Project 7 and the even wilder 600PS XE-based Project 8.

McGovern also outlined the brand’s desire to push further into what he referred to as the “super luxury segment.” To this effect, future Land Rovers are expected to become much more “tailored, bespoke, refined and luxurious".

So yeah, even more luxury, for even more money. All’s hunky-dory in the world of the rich and the famous.