Top 5 Motorcycles For The Indian Army 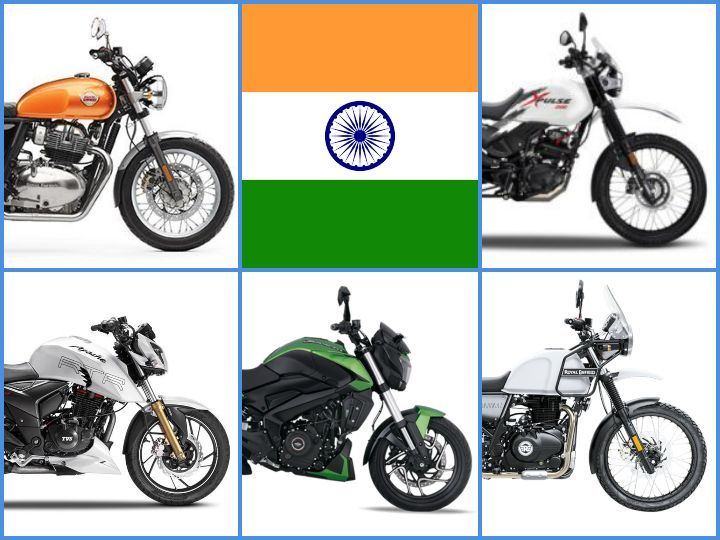 Royal Enfield Himalayan:
Royal Enfield has come up with quite a few capable products so it is a surprise that the Himalayan has not inducted in the Armed Forces fleet already. This hardcore ADV with its long-travel suspension and dual-purpose tyes is quite capable of traversing the harsh border terrain protected by our soldiers. The Himalayan also has a functional bodywork with provisions for panniers and auxiliary fuel canisters, making it an ideal to operate in remote areas.

Bajaj Dominar 400:
The Bajaj Dominar 400 has impressed us with its touring capability and comfort. A lot of enthusiasts have recently started using the Dominar 400 for high altitude trips lo the Ladakh region. With its recent update, the Dominar 400 now makes more power and gets a better suspension. We believe that with a few modifications like dual-purpose tyres and crash bars, the Dominar could be a more powerful and reliable alternative to the Bullet.

TVS Apache RTR 200 4V:
The Apache RTR 200 is a fantastic all-rounder in the civilian setting. It has a powerful 200cc motor, comfortable ergonomics and is a stable handler. It would work well in non-combat areas with its no-fuss nature. And given the need, the Apache does perform well in hilly regions and rough terrain as well. The fact that it is lightweight makes the Apache RTR 200 an easy-to-ride bike as well.