Tesla to expand its product portfolio with the Model Y compact SUV, minibus and more 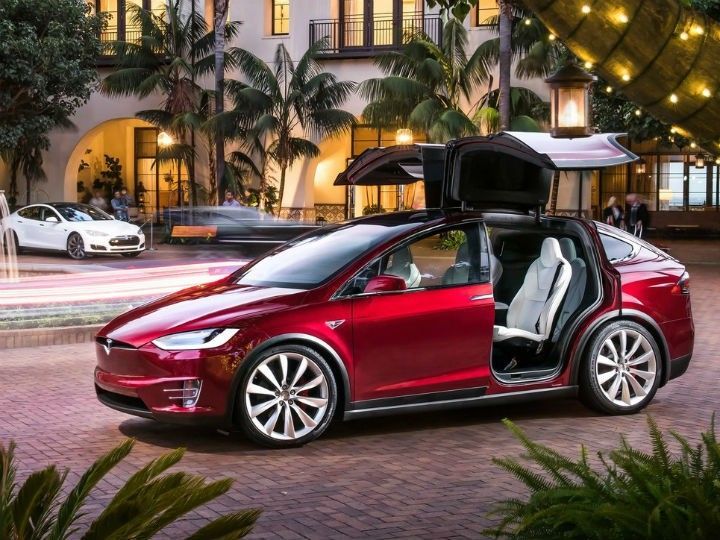 Earlier this year, Elon Musk, the CEO of Tesla Motors took the wraps off what is expected to be the most affordable electric car in the company’s product portfolio – the Model 3. However, it seems that the company is bullish about its future plans and hungry for more. Via his Twitter handle, Musk confirmed that Tesla will soon be expanding its portfolio with the Model Y compact SUV and an all-electric minibus.

Late last year, Musk had teased the Model Y in a tweet which he quickly deleted. And only last month he announced the company’s plans for the future in his article 'Master Plan, Part Deux' wherein he spoke about expansion into the SUV and pick-up category in the future. As part of this plan the American electric car manufacturer will be bringing in the Model Y. This compact SUV will be based on the same chassis as the Model 3 luxury sedan that the company revealed in April. While the Model 3 is slated to be launched towards the end of 2017, the Model Y will only be released after that.

Aside from the Model Y, the company will also be working on heavy duty trucks and high passenger-density urban transport which is speculated to be a minibus. While the vehicle is still under development, Musk is confident that it will be ready for unveil next year. In the interim, Musk also spoke about the merger of both his companies, Tesla Motors and Solar City, in his master plan.

While Musk has a grand plan chalked out for the future, we can be glad about the fact that India is part of that plan and the Model 3 will be making its way to our shores in the future.