10,000 employees to be affected with the three day block closure at home turf due to slowdown 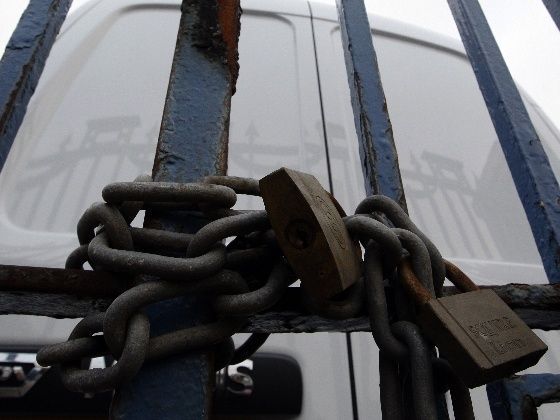 Production will be halted at Tata Motors block at Jamshedpur for three days from tomorrow because of the 'prevailing economic condition', the company said today. "A block closure has been announced from June 28 to 30 in the Jamshedpur plant," Tata Motors spokesman P J Singh said.

"We are market driven company that is why we have taken the decision," Singh told PTI when asked for the reason.  "The block closure was taken in view of the quarterly closing as we cannot pile up inventory," he added.

It has been announced with the consent of employees following a meeting held yesterday, he said. Telco Workers Union General Secretary Chandrabhan Singh said production has dropped in the last two months and was almost negligible since June 23.

He said 50 per cent of the block closure would be adjusted against leave of employees and the remainder would be borne by the company. Around 10,000 employees will be affected by the three day closure, which will be followed by a Sunday, the weekly off day.