Suzuki Will Have An Electrified Future For India 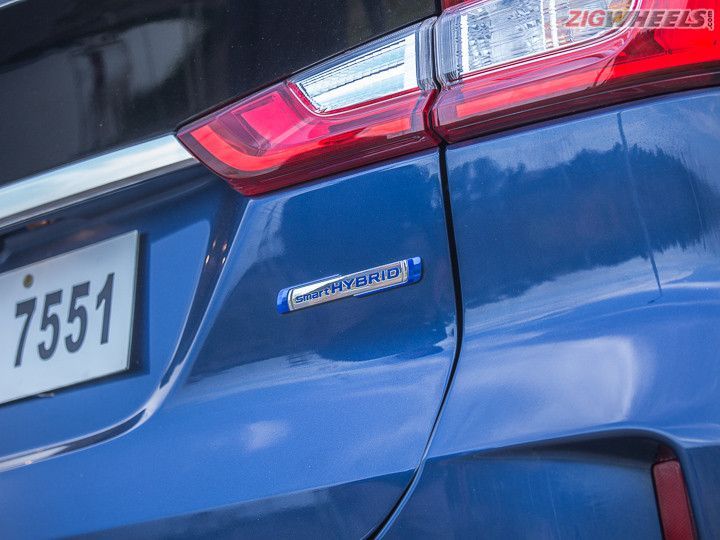 It’s no secret that the recent trend amongst the auto industry is heading towards an electric future. And Suzuki recently reaffirmed its push for electrification in its mid-term roadmap for 2021-2026. And there’s plenty in store for the Indian market as well.

As per Suzuki’s mid-term plans for India, the carmaker plans to initiate a push for electrification, while at the same time, maintain a market share value of over 50 percent in the passenger car segment. This push will also make its way into its alliance with Toyota.

This isn’t Suzuki’s first rodeo in terms of pushing for electric vehicles. In fact, it was one of the first few carmakers to have electrification in mass market cars in the form of mild-hybrids. Sure , they’re not as extreme as strong hybrids like Toyota Camry or plug-in-hybrids, but this system does help slightly reduce emissions and improved efficiency.

It's also worth noting that 12V mild-hybrids present in Maruti Suzuki models such as the Baleno, Vitara Brezza, Ertiga, XL6, S-Cross and the Ciaz, gives the carmaker an edge over its mass-market rivals in the race against electrification.

Suzuki has targeted to fully implement its electrification process on its product lineup by 2025 around the world. Back home, the signs of Maruti Suzuki’s electrification drive are already there, with the Swift strong hybrid being showcased at Auto Expo 2020. The carmaker also signed up an MoU to set up a battery manufacturing plant in Gujarat in collaboration with Toshiba and Denso.

Aside from that, the carmaker is planning on introducing the all-electric iteration of the WagonR. But that plan has been delayed to a  lack of infrastructure and government support to make the project viable. But expect that plan to come back in full swing in due time. While seeing a proper hybrid or mass market Maruti EV may take some time, we could have improved mild-hybrid tech in the current product lineup. Possibly something similar to the 48V mild-hybrid system in European models .