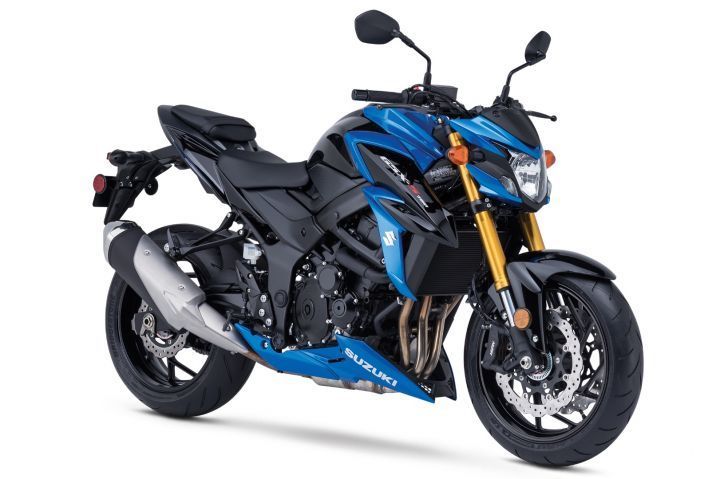 After being unveiled at the Auto Expo 2018 amid huge fanfare, Suzuki has now officially launched the highly anticipated GSX-S750 in the Indian market. And boy are we happy, as it has received an attractive price tag of Rs 7.45 lakh (ex-showroom Delhi). Just like the Suzuki Hayabusa, the GSX-S750 has taken the CKD route to India.

The Suzuki GSX-S750 borrows many design cues from its elder sibling, the GSX-S1000. Its streetfighter pedigree can be seen in its muscular body extensions and sharp body lines. It gets a halogen headlamp at the front with LED DRLs, on top of which sits the all-digital instrument cluster. The back sports an LED tail section that seems to have been taken straight from the Suzuki GSX-S1000.

The Japanese bikemaker has equipped the GSX-S750 with three-stage traction control and low-rpm assist, which adjusts the engine speed during low speeds and take-off to smoothen out the power delivery, helping the bike avoid the possibility of stalling.