Porsche Macan Facelift To Launch Tomorrow: Here’s What You Need To Know (UPDATE) 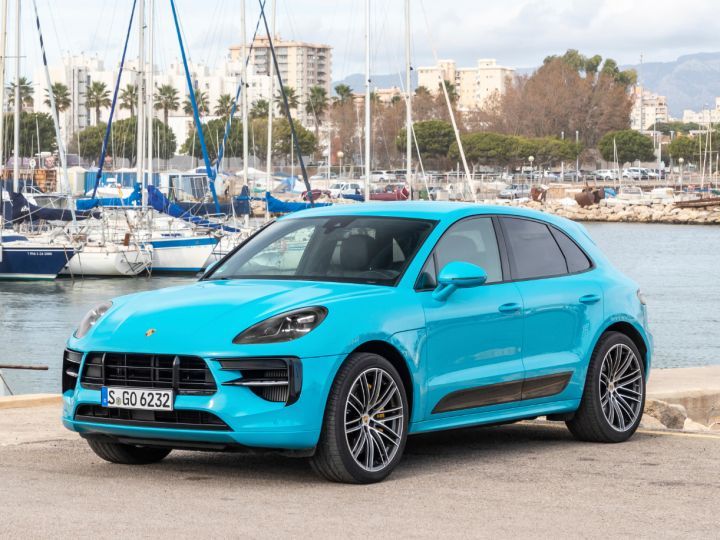 Porsche’s baby SUV, the Macan, combined performance and luxury in a compact package that was hard to match. The Macan could have been more popular had it not cost a bomb, and Porsche plans to do just that with the facelift set to launch here tomorrow. Already on sale in international markets, this is the first update for the sports SUV in India. Here are five things that you need to know about the Macan.

The Macan facelift will come in two variants -- Macan and Macan S. The bonkers Macan Turbo which was available before will not be available at launch. The Macan S comes with a 3.0-litre twin turbo V6 unit while the standard Macan will come with a 2.0-litre turbocharged 4-cylinder unit. Both engines come mated to a 7-speed dual clutch transmission and all-wheel drive as standard.

Here’s a detailed spec-sheet of both powertrains:

Both variants can also be had with Porsche’s Sport Chrono pack which adds additional driving and performance aids like launch control, driving modes, upgraded gearbox maps for faster gearshifts, sportier response, dynamic transmission mounts and a stopwatch to time your laps.

Inside, the Macan facelift gets a new dashboard. It has been restyled to accommodate a 10.9-inch infotainment system that features the latest iteration of Porsche Connect System. Those with keen eyes might also notice that the steering wheel is a direct lift from the 911. And while the latest Porsches get touch-based controls around the gear lever, the Macan still gets physical buttons.

But being a Porsche, it comes with a whole load of optional equipment and customisation options to satisfy your needs. This includes a choice of two sound systems -- Bose and Burmester -- an air ioniser and a whole host of trim inside-out.

You can also replace the standard springs with air suspension along with Porsche Active Suspension Management. This actively adjusts damping force for increased comfort or sportiness.

The Porsche Macan facelift is expected to get a competitive price tag to compete with its closest rivals, the Audi Q5 and Jaguar F-Pace. Sources reveal that it is likely to be priced from Rs 70 lakh to Rs 75 lakh (ex-showroom pan India), which should make it around Rs 10 lakh cheaper than the current model. The current model retails from Rs 80.78 lakh to Rs 1.52 crore (both prices, ex-showroom Delhi).

Interested about the Macan facelift? Stay tuned to ZigWheels for the launch report and first drive review.