It may be the most driver-focused Macan in the lineup 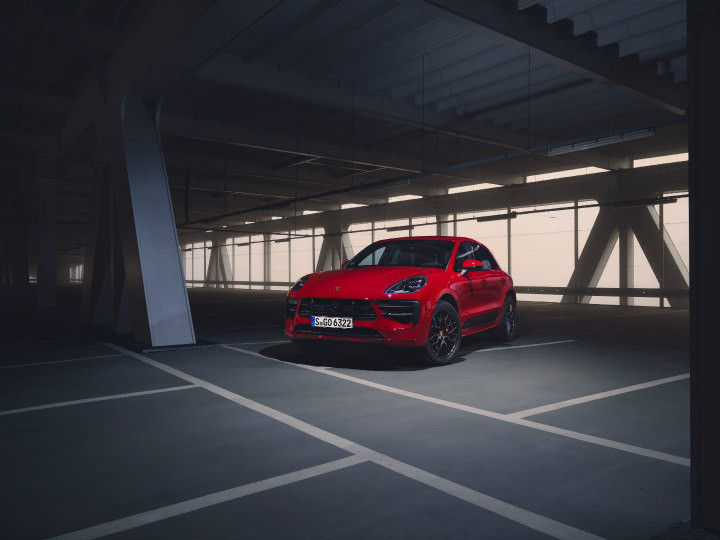 Porsche has been quite busy expanding the Macan facelift’s lineup since it made its debut in 2018. Aside from the standard and S variants, the carmaker revived the top-spec ‘Turbo’ variant back in August this year with more power than its predecessor. India also finally got its hands on the Macan facelift in July this year. And now, the carmaker has unveiled the Macan GTS variant for international markets that slots in between the S and Turbo variants. The GTS  is now more powerful and sports a host of enhancements over its predecessor. Meanwhile in India, Porsche also launched the Cayenne Coupe.

The main upgrade in the GTS is what’s under the hood. It is powered by a 2.9-litre bi-turbo V6 petrol engine that makes 380PS of power and 520Nm of torque, mated to a 7-speed PDK dual-clutch gearbox. These figures make it 15PS and 20Nm more powerful than its predecessor. All this power propels the GTS from 0-100kmph in 4.7 seconds and it tops out at 261kmph with the Sport Chrono package.

Other performance highlights in the GTS include adaptive air suspension, Porsche Active Suspension Management (PASM) damping control system, as well as a chassis that is 15mm lower than the lower-spec Macan variants. Cast iron brakes are standard on the GTS, but you can avail of surface coated brakes or ceramic composite brakes as options.

The Macan GTS isn’t just an improvement under the hood, but outside as well. It gets black accents on the front grille, rear diffuser and exhausts as well as 20-inch Spyder design wheels. On the inside, the GTS gets equipment such as Alcantara interior trims, leather upholstery as well as a Bose surround sound system. It also features adaptive cruise control that includes Traffic Jam Assist, Park Assist as well as a rear camera with surround view. A heated windscreen can also be had as an option.

Orders for the Macan GTS are open at a price tag of USD 71,300 ( 50.65 lakh), with deliveries expected to commence later in 2020. The Macan facelift is currently on sale in India in standard and S trims at a price tag of Rs 69.98 lakh and Rs 85.03 lakh ( both, ex-showroom India). There’s no word yet on whether we’ll receive the GTS and Turbo variants in India, but we hope it becomes a reality.