Yongsung Kim played a crucial role in the success of Kia Motors India! 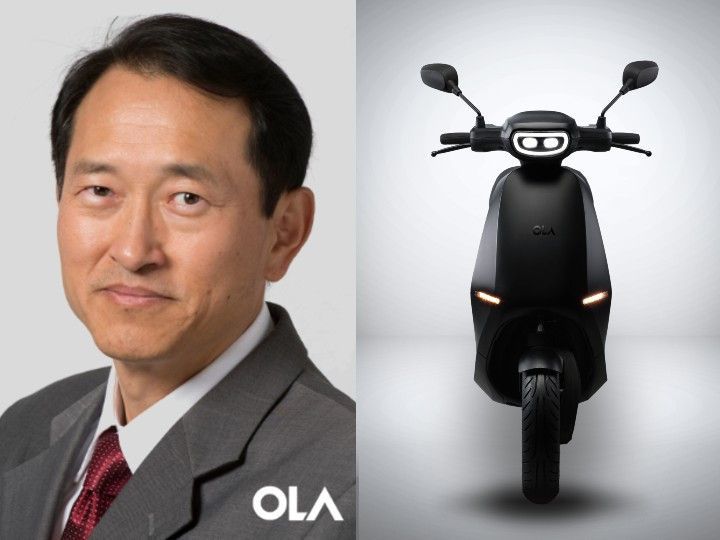 After acquiring a Dutch EV brand and signing a Rs 2,400 crore MoU with the Tamil Nadu government, Ola Electric has stepped up its game once again. The brand has appointed ex-executive director Kia Motors India and industry veteran, Yongsung Kim, as its Head of Global Sales and Distribution. Currently, Ola Electric is the only two-wheeler manufacturer to have invested so heavily in electric mobility.

Yongsung brings 35 years of global experience and has played a key role in the success of Korean brands Hyundai and Kia. He’ll be in charge of the domestic and international strategy for sales at Ola Electric as the company gears up to launch its first electric scooter in India and multiple international markets including Europe, the UK, Latin America, Australia, New Zealand, and Southeast Asia. Hiring such a big name from the automotive world speaks volumes of Ola Electric’s serious intentions for the electric two-wheeler space.

Kim is already familiar with the Indian market thanks to his time at Hyundai and Kia Motors India. His experience should help him develop a game-changing strategy for Ola’s range of EVs. He says he’s thrilled to join Ola and looks forward to trying to put India on the world EV map.

The Ola Electric scooter is one of the most anticipated e-scooters in India. It is expected to make 6kW of peak power and 50Nm of peak torque. Features like a fully digital instrument cluster, LED lighting, Bluetooth connectivity, and swappable batteries could also be part of the package. Further, its one-of-a-kind three unique banana-shaped batteries (600W each) will probably make it the first e-scooter in India to offer 200km of range.

Ola Electric’s market plans look pretty solid and Yongsung’s presence will only strengthen them in the future. Meanwhile, Ola is hard at work setting up its mega-factory in Tamil Nadu. The first phase is expected to be operational by the summer of 2021.