No New Model Launches From Kia India In 2021 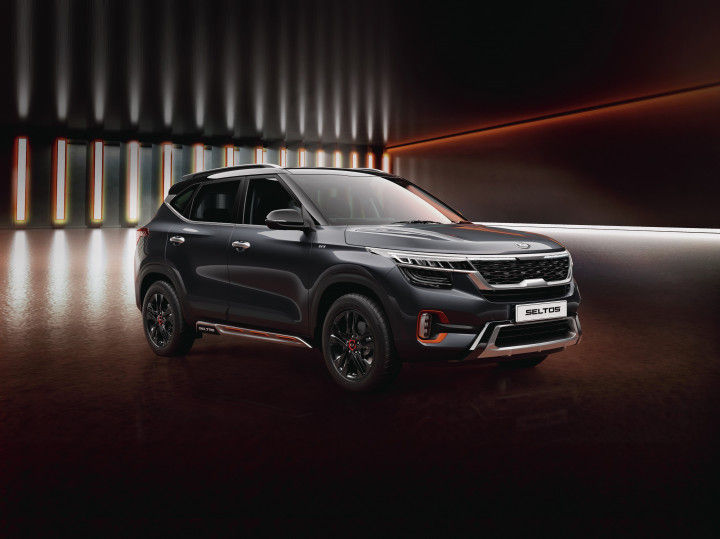 Kia India seems to be on a roll, registering handsome sales figures with the Sonet, Seltos, and Carnival. So, what is to come next from the South Korean carmaker in 2021?

Kia India has announced it won’t launch any new model this year but only special/limited editions of its existing models. This announcement comes on the back of another notification stating that the carmaker would only make SUVs and MPVs for India henceforth.

A range-topping Gravity Edition for the Seltos, with different styling and exclusive features (larger 18-inch wheels and a panoramic sunroof), is on the cards. This special-edition model will likely be introduced in the coming months, possibly by the Seltos’s second birthday in India.

The carmaker might also choose to spruce up the Sonet just in time for its first anniversary, like it did with the Seltos Anniversary Edition, which got funky colours on the outside and some cosmetic upgrades.

Currently, Kia is focused on rolling out the updated Seltos and Sonet shortly. The two SUVs will sport the brand’s new logo and pack additional features too. Also, the 1.5-litre petrol variant of the Seltos will now get a clutchless manual (iMT). Read about it in detail here.

We’d have to wait till early 2022 to see a brand new model from Kia, which will probably be the Alcazar-rivalling Seltos 7-seater.