Kia Seltos X-Line Could Be An Automatic-Only SUV 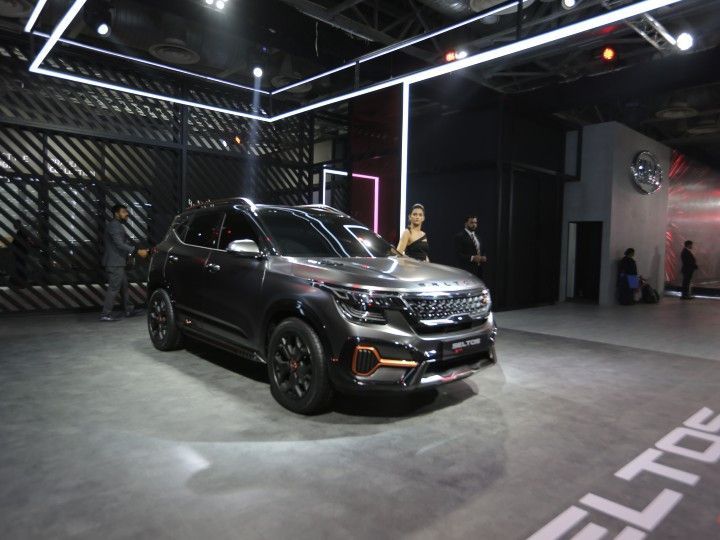 We haven’t heard much of the upcoming Kia Seltos X-Line since its teaser as the ‘Project X’ dropped on August 16. But our sources suggest the rugged Seltos trim will likely be offered with automatic transmissions only.

These could be a 7-speed DCT or a 6-speed automatic. Like the standard model, the former will likely be paired with the 140PS 1.4-litre turbo-petrol engine and the latter with the 115PS 1.5-litre diesel. There is a CVT automatic option as well, but that’s limited to the 1.5-litre naturally aspirated petrol engine.

We’ve yet to know how the Kia Seltos X-Line will look but it may retain the same rugged styling as the car showcased here at the Auto Expo in February last year. The revised styling elements include bolder-looking bumpers, blacked-out alloy wheels, skid plates, body cladding, and contrasting orange accents on the bumpers and roof rails.

Not many changes are expected to the cabin, except for different upholstery. It should retain the standard model’s features like the 10.25-inch infotainment system with UVO connected car tech, wireless phone charging, a head-up display, an 8-speaker Bose sound system, a sunroof, and remote engine start/stop.