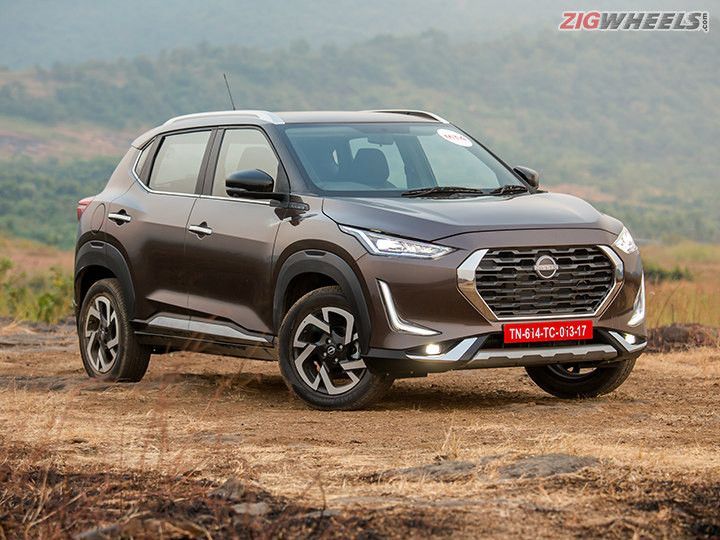 The Nissan Magnite continues to generate popular demand since its launch on December 2 2020 as the carmaker's first sub-4m SUV has already garnered more than 32,800 bookings in just over a month. It has also received a 4-star safety rating from ASEAN NCAP. All this has led to some long waiting periods and it's now extended even further in certain cities. Here’s a closer look at how long these waiting periods can be:

While the wait for a Magnite is the shortest in Kolkata, places like Delhi, Mumbai and Chennai have waiting periods ranging from 6 to 8 months, which means you could get delivery only around September 2021 if you live in one of these cities. Of course these waiting periods are all depending on the variant ordered. That being said, Nissan will be adding a third shift to its plant to cut down the waiting period, hopefully by even a couple of months.

Nissan recently extended the introductory pricing of the Magnite until further notice--save for the base variant, which has received a price hike of upto Rs 50,000. It retails from Rs 5.49 lakh to Rs 9.97 lakh (ex-showroom) and is offered in five variants: XE, XL, XV, XV Premium, and XV Premium (O).