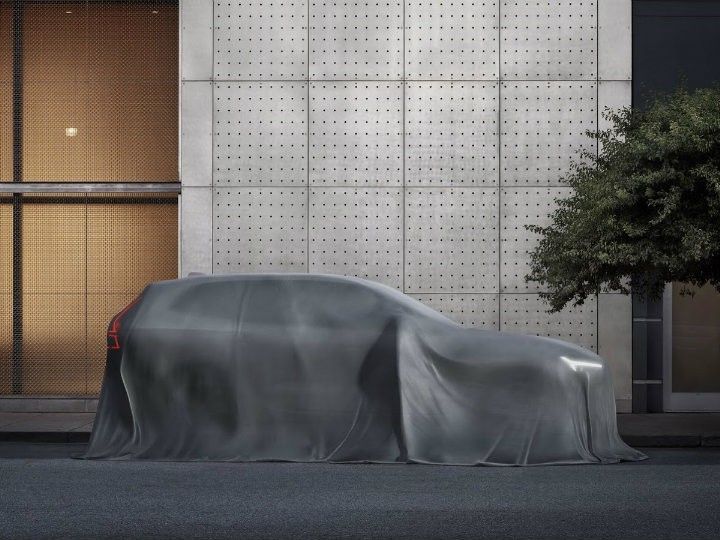 Volvo has been on an upgrade spree when it comes to its offerings. Following the XC90 SUV, S90 sedan and the V40 hatchback, the next car that will get a new-gen treatment is the XC60 SUV. To that end, Volvo has released another teaser of the car which shows its side profile, through a translucent body cover, though.

The upcoming XC60 will be a new generation model based on Volvo's SPA platform. This platform also underpins the XC90 SUV. While an earlier teaser by Volvo showed the XC60 getting the Thor's Hammer headlight treatment, this new teaser shows more. As per the new teaser, the taillights of the new XC60 have been revealed. Through the body cover, one can see the side profile of the car. If you pay close attention to the front wheels, you will also be able to figure out the wheel design of the new XC60. The new car appears to be longer than its predecessor and looks more like a downsized XC90.

The Geneva Motor Show kicks off on March 7, 2017. It will be the place where the new XC60 will be revealed. Until the event starts, expect more teasers of the XC60 to be released from time to time. Judging by the success of the recent Volvo products, expect the Swedish automaker to have another hit in the XC60. The chief rivals of the new XC60 will be the the Q5 from Audi, X3 from BMW and the GLC from Mercedes-Benz. Of these, the Q5 and GLC are fresher models. So, with the XC60, Volvo is still expected to face stiff competition from its German rivals. We can't wait for the Geneva Motor Show to kick off. Can you?