Leaked documents have hinted at three trims on offer 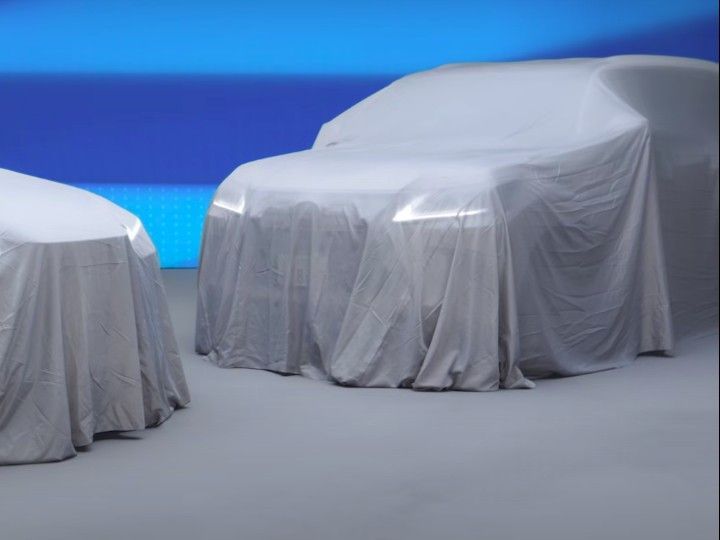 Following the unveiling of the new Lexus NX SUV, a leaked document has surfaced, revealing details of Lexus’s upcoming flagship offering, the next-gen LX. The SUV, to be based on the new Toyota Land Cruiser LC300, will be called the LX600.

Interestingly, there’s a third trim on offer, besides the Standard and F-Sport. Now, it's hard to tell whether it would be an armoured-protection version of the LX or an all-new trim. As per this document, all three will get a 4x4 drivetrain and automatic transmissions.

We think the new LX could second the Toyota Land Cruiser in ditching V8s for V6 motors. For reference, the Toyota Land Cruiser gets a 415PS 3.5-litre twin-turbo V6 petrol and a 309PS 3.3-litre twin-turbo V6 diesel. The existing LX570 has a 5.7-litre V8 petrol engine pushing out 362PS and 530Nm. We could also have a hybrid option, considering the carmaker’s detailed roadmap focusing on electrification.

Now, to the styling. We did get a glimpse of the SUV in the online presentation video for the NX, but it had been kept under wraps. Still, we could spot the familiar L-shaped DRLs and what seemed like a restyled grille up front.

Expect Lexus to debut the next-gen LX towards the end of this year. Here in India, we might have to wait until 2022 for the new SUV, which would, of course, come at a premium over its predecessor that retails at Rs 2.32 crore (ex-showroom).