Should Nissan Revive The X-Trail Badge In India With This SUV? 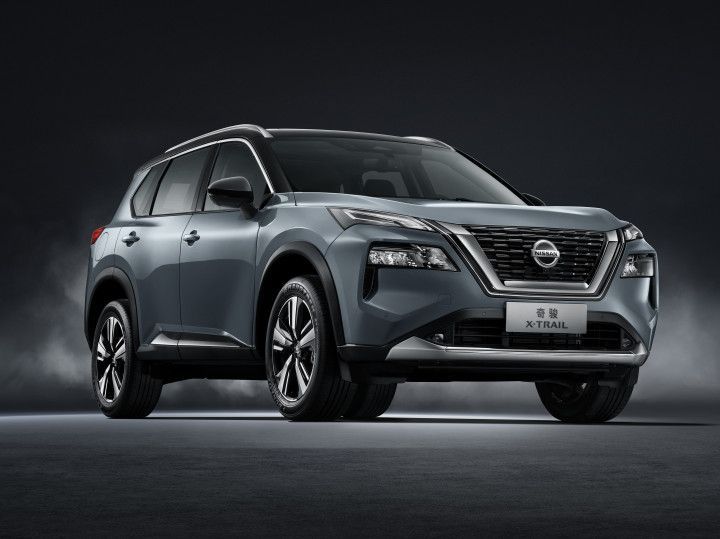 Back in June last year, Nissan had unveiled the Rogue SUV in the US. Sold in European and Asian markets under the X-Trail badge, the Rogue previewed the changes that would feature in the latest iteration of the X-Trail. Coming to the present and closer to home, Nissan has showcased the fourth-gen X-Trail at Auto Shanghai 2021, marking the Asian debut of the fourth-gen model.

Up front, the X-Trail features Nissan’s V-motion grille, flanked by rectangular LED headlamps and LED DRLs in line with the bonnet. At the rear, it gets sleek LED tail lamps and a roof-mounted spoiler. In comparison to its predecessor, it stands more upright and gets a touch of sportiness, but still maintains a sombre appearance.

Inside, the new design gives it a cleaner and modern appearance. It gets new features such as a digital instrument cluster and a floating touchscreen infotainment display with connected car technology. The central console gets quite a few controls such as a drive mode selector and a rotary off-roading mode selector.

For those of you familiar with the X-Trail, it was sold in India from 2004 onwards. Nissan offered both the first and second generation models. Plans for the third-gen hybrid model were under consideration in 2016 but never materialised. In fact, the specifications of the India-spec SUV were revealed and we even got to test the SUV. With the new model now introduced in China, one of Nissan’s key markets, along with the latest version of the e-Power hybrid powertrain, maybe Nissan should bring the X-Trail back to India.

While we do not have too many details on the powertrain at the moment, Nissan has revealed the hybrid unit will come with all-wheel drive. In this setup, the petrol engine powers a small battery pack which cannot be charged externally. We expect the e-Power system to utilise a 1.5-litre petrol engine with a 190PS/320Nm electric motor.

Nissan is one of the major players when it comes to electric powertrains thanks to its e-Power technology. The Japanese carmaker is yet to introduce the technology in India, but we are highly optimistic since Nissan plans to electrify all its upcoming models by 2030 in its key markets.

Currently, Nissan’s lineup in India features only the GT-R, Kicks SUV and the Magnite sub-4m SUV. Since Nissan doesn’t offer any electric or hybrid powertrains in India, now would be a good time to introduce the X-Trail hybrid here.

Recommended Variant : X-Trail New
Was this article helpful Yes No
Sorry about that