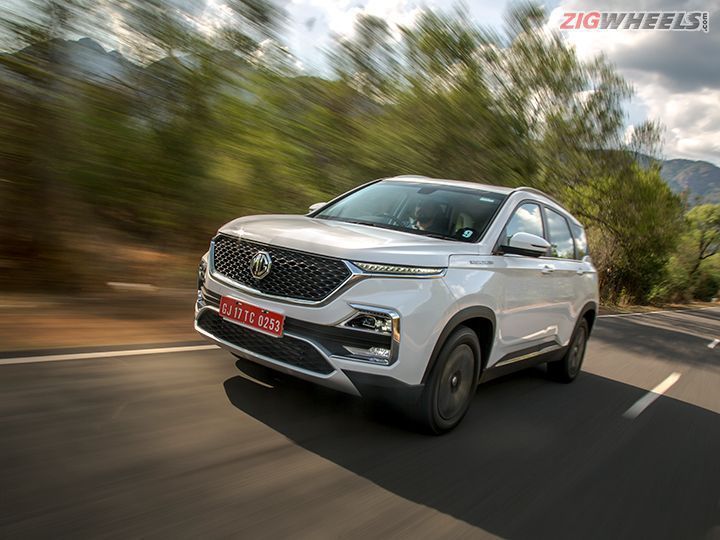 After the recent corporate tax cut from the finance ministry, we have been looking wearily for signs of recovery in the automotive industry. While respite may be yet to come, we got some good news today from MG Motor India, which has posted record sales numbers in the month of September. The Hector retailed a total of 2,608 units. MG has had an overwhelming response from the market and had closed bookings in July. But starting September 29, bookings have reopened.

The current waiting period for the SUV lies between 3-4 months. To deal with the rising demand, MG has disclosed that come November, it will start a second shift at the Halol plant and add 500 more people to the payroll.

MG received 28,000 orders for its SUV by July. There are about 15,000 buyers who are still on the waiting list, and MG has confirmed that they will be invited to book their vehicle on priority. However, they haven’t yet announced a cap on the bookings, so, starting September 29, you can get on the website and order your MG Hector.

Sales figures usually indicate the number of vehicles dispatched by the manufacturer to dealers. Hence, they don’t measure the number of cars hitting the road. But MG says these numbers are actual retail figures and not the number of units that were dispatched to its dealers.

As a new manufacturer with just one vehicle in its lineup, and that too an SUV worth Rs 12.5 lakh to Rs 17.3 lakh, the sales figures are commendable. In contrast, the Harrier, which closely matches the Hector in price, only sold 635 units in August 2019 (not retail figures).

The MG Hector has some India-firsts, at least at its price point. It comes with onboard WiFi, a panoramic sunroof, and a large, Tesla-esque vertical touchscreen infotainment system. It is carving its own niche in the market and giving other manufacturers a run for their money.