MG Gloster To Come With Plenty Of Segment-First Safety Features 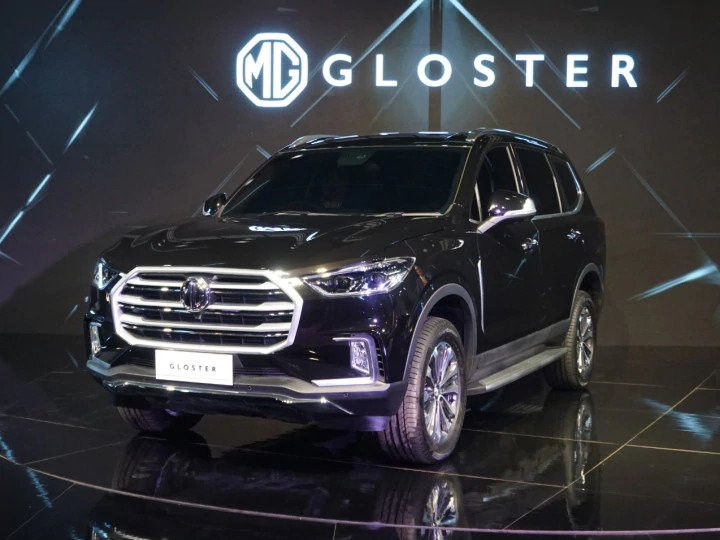 Morris Garages is gearing up for the launch of the Gloster, its flagship body-on-frame SUV that locks horns with the Ford Endeavour and Toyota Fortuner. The Gloster debuted at Auto Expo 2020 and is expected to reach showrooms this festive season. Now, MG has released a teaser which reveals some interesting features of the Gloster.

The MG Gloster will feature park assist, autonomous emergency braking, adaptive cruise control, and even lane keeping assist. The last two features help the Gloster maintain a preselected speed as well as a sufficient distance from the car in front. It must also be mentioned that these are segment-first features.

Most of you must have seen the Gloster at Auto Expo 2020. It’s basically a rebadged version of the Maxus D90 and the LDV D90. The latter has scored a full five stars in the ANCAP (Australasian New Car Assessment Program) safety test and we expect the same with the Gloster. Other expected safety features include multiple airbags, ABS with EBD, front and rear parking sensors, and electronic stability program.

Prices for the MG Gloster are likely to start around the Rs 40-lakh mark (ex-showroom), putting it in the ballpark of Ford Endy, Toyota Fortuner and Mahindra Alturas G4. What do you think about the MG Gloster? Are you waiting for this one?