Mercedes-Benz EQA All-Wheel-Drive Powertrains: All You Need To Know 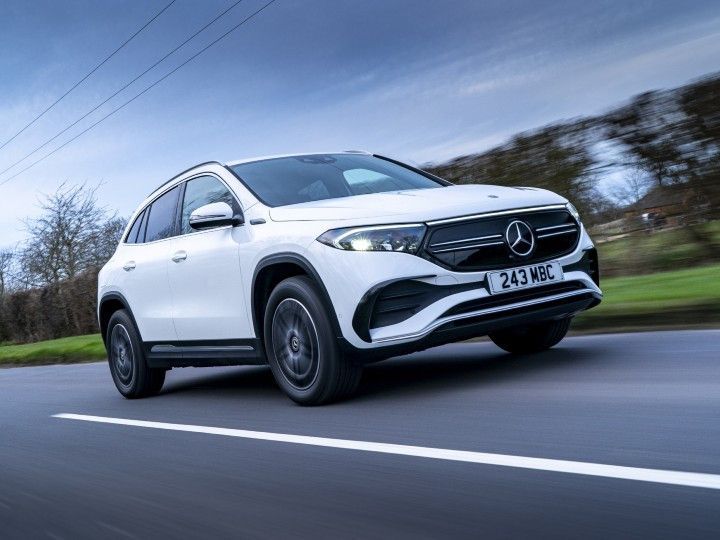 Mercedes-Benz debuted the EQA electric SUV in January and has recently added two new options to the lineup -- EQA 300 4MATIC and EQA 350 4MATIC. Here’s all you need to know about these two trims:

The 300 and 350 4MATIC continue with the 66.5kWh battery pack and claim to have a World harmonized Light-duty vehicles Test Procedure (WLTP) range of up to 426km and 432 kilometres, respectively. A 100kW DC fast charger can top up the battery pack from 10 to 80 percent in just 30 minutes. Mercedes has confirmed it is working on a long-range variant with a WLTP claimed range of over 500km.

Powertrains aside, the two EQA trims remain unchanged. There are some distinguishing features, including a closed-off grille, a horizontal fibre-optic strip across the grille connecting the DRLs, and revised LED headlights with EQ-themed blue strips. The sporty AMG Line gets a bespoke diffuser and different 18-inch alloy wheels.

Back home, the EQA SUV could be on the cards for a late-2021 or early-2022 launch in India considering Mercedes-Benz has plenty of products lined up for this year.