Mahindra S204 Confirmed For India Launch; Could Rival The Creta 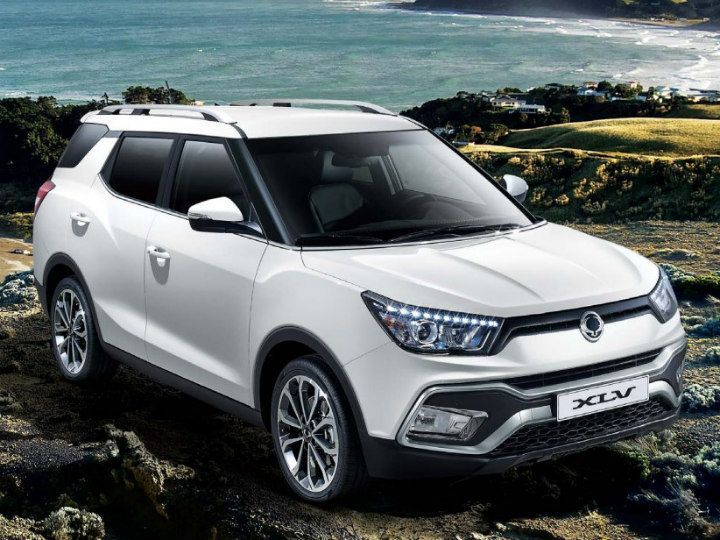 Note: Images for representation purpose only

Mahindra has been consistently working on new products in 2019 with the launch of the XUV300 in February as well as its AMT variant in July. And now, Mahindra has revealed its mid-term roadmap to the European media and it has confirmed that its next SUV, which is set to be launched in India soon, will be codenamed the S204 .

The new SUV will be based on the longer version of the SsangYong Tivoli called the Tivoli Air. The Tivoli Air measures 4440mm in length, 1798mm in width, 1635mm in height, and has a wheelbase of 2600mm (same as that of the XUV300).  While it has the same wheelbase as the standard Tivoli, it has an extended rear-end for additional luggage space. Expect the India-spec S204 to be offered in both 5- and 7-seater configurations.

Information on the S204 is still scarce, but we expect it to share most of its features with the XUV300, which is quite a loaded offering. Some of them may include a touchscreen infotainment system with Apple CarPlay and Android Auto as well as in-built GPS navigation. Other bits like an electric sunroof, leatherette upholstery, dual-zone automatic climate control can also be expected.

Detailed technical specifications of the new SUV have not been revealed yet, but according to the roadmap, the Euro-spec iteration is likely to be powered by 1.5-litre T-GDI direct-injection 4-cylinder turbo-petrol engine that has been co-developed with SsangYong. This could be the same engine that is slated to debut in the petrol variant of the Marazzo next year.

While there is no official launch date yet, we hope Mahindra showcases the S204 at the 2020 Auto Expo with a launch later in the year. According to the roadmap, it is expected to hit European markets by 2022. We already know that homegrown automaker Mahindra and Ford have been co-developing an all-new mid-size SUV. With this recent revelation, the S204 could be that very SUV. It will slot in between the XUV300 and the upcoming next-gen XUV500. Judging from Mahindra’s previous nomenclature for its models, the new SUV could be called the XUV400. But that of course is still speculation. The new Mahindra SUV is likely to rival the next-gen Hyundai Creta, which is expected to be offered with the option of five and seven seats, as well as the Kia Seltos.