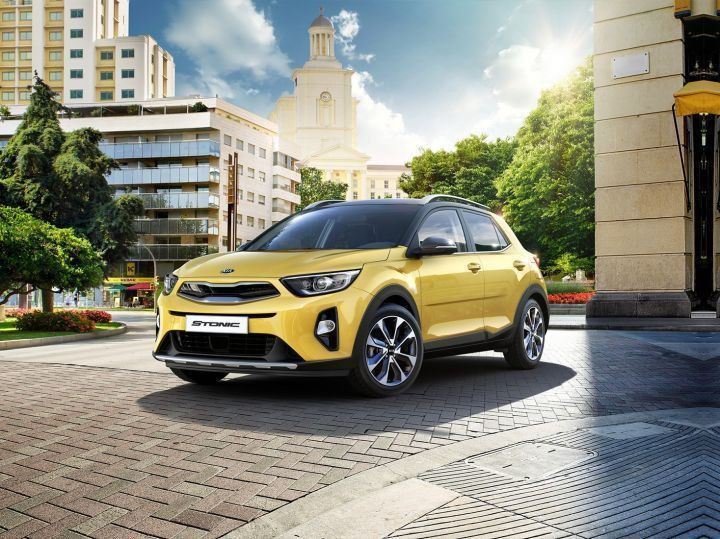 Kia Motor India has told us that its next vehicle, the QYI compact sport utility vehicle (SUV), will be unveiled in India in 2020. It is likely to be based on the Hyundai Venue’s platform. We expect it to be a redesign of the Kia Stonic, another compact crossover on sale in international markets. The upcoming car was recently spied in Korea and India. You can read our stories here and here. Kia’s next will rival the Tata Nexon, Maruti Suzuki Vitara Brezza, and all the other SUVs in the densely populated compact UV segment. It is likely to cost more than the Venue’s Rs 6.5 to 11.11 lakh ex-showroom, Delhi price range.

The Kia QYI is likely to borrow features, styling cues, and components from the larger Seltos as well. An example is the latter’s BS6 diesel engine. Given the high research and development and production costs of diesels, the Kia could possibly ditch the Venue’s 1.4 turbo in favour of the Seltos’ 1.5-litre turbo.

Transmission options could include a 7-speed dual-clutch and a 6-speed torque converter. As standard, the QYI is likely to come with a 6-speed manual.

We expect the QYI's interiors to be similar to the internationally sold Kia Stonic. It is also likely to come with UVO connected car technologies. Wireless charging and a sunroof could also be offered on higher-spec models. Cruise control and an 8-inch touchscreen with Android Auto and Apple CarPlay will be welcome additions.

The QYI will be Kia’s third car in India after the Seltos and upcoming Carnival MPV. The latter is scheduled for launch in January 2020. You can read our story about it here. Once launched, Kia’s little ute will compete in one of the fastest growing segments in the Indian automotive industry. Its rivals include the Vitara Brezza, Tata Nexon, Mahindra XUV300, and the Ford Ecosport. Expect the Kia, with its BS6 engines and lengthy features list, to be priced higher than the Hyundai Venue. It could come to us by late 2020.