Hyundai Kona All-Electric SUV To Be Launched On July 9

The Kona Electric, when launched, will be the first all-electric SUV in India 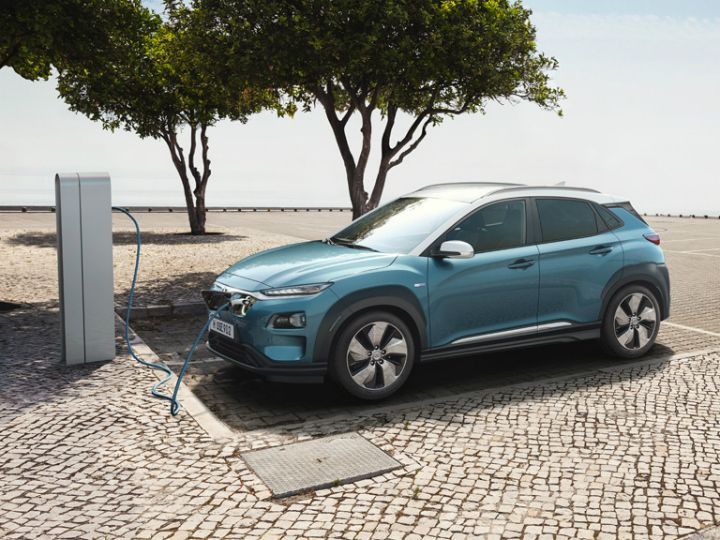 Hyundai will be launching the Kona Electric in India on July 9. It will be the Korean brand’s first battery powered SUV for India and when launched, will also be the first all-electric SUV in the country. It will go up against the MG eZS, which will hit our shores by the upcoming festive season.

The Kona Electric is available in two versions in markets abroad. The 39kWh battery pack model has a claimed range of 289km(WLTP) while the 64kWh unit comes with an impressive 449km range (WLTP), surpassing the MG eZS’ claimed 350km range. Which version is destined for India is not yet clear, but we can expect the 64kWh version for now. It produces 204PS and 395Nm of torque. The 39kWh version, meanwhile comes with 136PS and 395Nm of peak torque.

Styling of the SUV is similar to the standard Kona with the deletion of the front grille and a distinctive design pattern in place of that. There are also some revisions to the bumper design. The SUV also supports fast-charging setup which helps it charge to 80 percent capacity in 54 minutes. The range figures of both the Kona Electric and eZS is very practical for India as the existing fully-electric cars like the e2o Plus and the eVerito only have a maximum claimed range of 140km. For a more detailed comparison about these upcoming all-electric SUVs, head here. 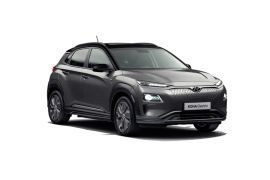