We believe the first SUV from the Chinese auto maker for India is the Haval H6, a midsize SUV that rivals the MG Hector 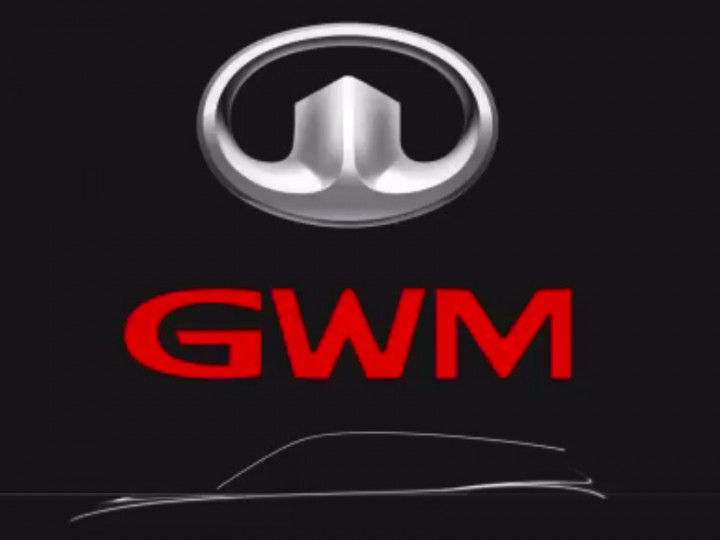 Chinese auto giant, Great Wall Motors, has teased the Haval H6, its first SUV for India, via a tweet. The H6 is a mid-size SUV that will lock horns with the MG Hector, Tata Harrier, and Mahindra XUV500. Incidentally, the Haval H6 is one of the best selling SUVs in China. Read more about GWM and Haval’s India plans right here.

In terms of styling, the H6’s front end comes with Haval’s trademark slatted grille flanked by sleek projector LED headlamps. At the side, a prominent shoulder line runs through the profile of the SUV while elements like body cladding and roof rails give it a rugged appeal. At the rear, the H6 comes with split LED tail lamps and a sporty bumper with dual exhausts.

The China-spec Haval H6 is offered with two petrol T-GDI engine options: a 1.5-litre engine and a 2.0-litre unit. The 1.5-litre engine develops 163PS of power and 280Nm of torque while the 2.0-litre motor puts out 190PS and 340Nm. Both engines drive the front wheels via a 7-speed DCT. We also expect the India-spec H6 to be offered with a diesel engine.

The Haval H6’s success in India depends on its pricing. Expect Haval to offer the H6 with a competitive price tag just like the MG Hector. That means you could expect a price tag ranging between Rs 12.50 lakh and Rs 17 lakh (ex-showroom India). Apart from the H6, Haval could also bring in the H2 - a Creta and Seltos rival - as well as the H9  to take on the Ford Endeavour and Toyota Fortuner.