Great Wall Motors Plans To Set Up Plant In Gujarat

Expect to see its SUV rival for the Hyundai Creta, Kia Seltos, Renault Duster and Nissan Kicks at the 2020 Auto Expo 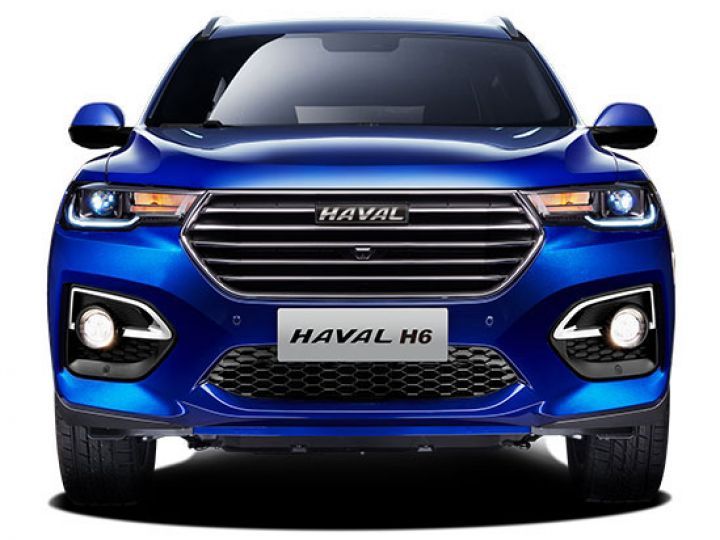 Love SUVs? Your choices might soon expand as China’s largest SUV and utility vehicle maker, Great Wall Motors (GWM), has expressed interest in the Indian market. The carmaker has proposed a plan to set up its manufacturing facility in Gujarat, India, for an estimated value of Rs 7,000 crore. The state government has already allotted land for GWM in Sanand, Gujarat’s automotive hub. At its Gujarat plant, GWM will be manufacturing SUVs that will slot in the hotly contested mid-size SUV segment which includes the Kia Seltos and the MG Hector and is expected to be showcased at the 2020 Auto Expo. Previously, GWM had approved an investment of $1.6-million (Rs 1,139 crore) for setting up its local office in Gurgaon, India.

The brand that will be representing GWM in India is Haval Motors. Haval primarily makes SUVs, which range from mid-size ones to full-fledged luxury models. Some products from the carmaker’s lineup expected in India include the Haval H2, a mid-size SUV that will take on competitors like the Hyundai Creta, Kia Seltos, Renault Duster and Nissan Kicks. Apart from that, Haval is also expected to bring in the H6, an MG Hector rival. Sizewise, the H6 is a tad longer than the MG Hector but produces 7PS more than the Hector’s 143PS turbo-petrol engine.

Apart from manufacturing conventional SUVs in India, GWM has plans to introduce electric vehicles, a pressure that’s also on all Indian manufacturers. We can expect GWM to showcase its portfolio at the upcoming 2020 Auto Expo.

If everything goes according to plan, GWM will be the second automotive giant after MG Motor to have a base in Gujarat. It must be noted that MG Motor India is having a roll in India with its debut product, the Hector. It also has an ambitious plan in India and the next product that’s slated to roll out are the eZS electric SUV and the Hector 7-seater.

Its name might not be familiar to us yet but it would be easy to surmise that Great Wall Motors was named after China’s world wonder, the Great Wall Of China. GWM was established in 1984 and the manufacturer initially started making pick-up trucks.