The GMA T.50s Niki Lauda Takes Track-focused Hypercar Thrills To The Next Level

If you thought the standard T.50 was hardcore, think again 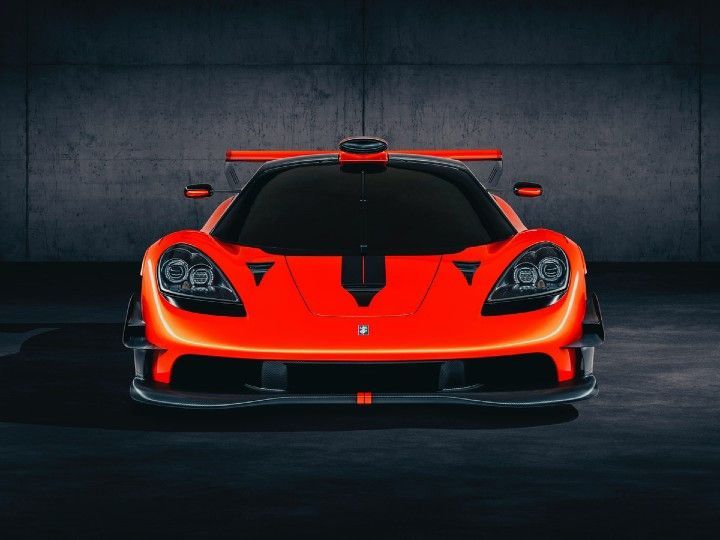 Legendary designer Gordon Murray had announced his return to building supercars in August 2020, with the unveiling of the McLaren F1’s spiritual successor, the T.50 supercar. The mid-engined, rear-wheel-drive was quite the hardcore beast, packing all the F1’s thrills some more innovative F1-inspired tech.

Now, Gordon Murray has outdone himself, unveiling the track-focused T.50s Niki Lauda. Named after the legendary three-time Formula One world champion, the T.50s seems to be worthy of the champion’s no-frills attitude in terms of what it's capable of.

Under the hood, the T.50s Niki Lauda retains the standard model’s naturally aspirated 3.9-litre Cosworth GMA V12 engine. But its power figures have climbed to 711PS and 485Nm, at an ear-shattering 11,500rpm. The roof-mounted ram-air induction boosts power up to 725PS. That’s a massive surge of almost 48PS (standard), 25PS (ram-air induction), and 18Nm over the standard model.

The motor is paired to an Xtrac IGS (Instantaneous Gearshift) six-speed paddle shifter, with two gear ratios on offer. While one propels the T.50s Niki Lauda to a top speed of 338kmph, the other is geared for shorter tracks, resulting in a reduced top speed.

At 852 kg, the supercar is now lighter than the standard model by a staggering 134kg. Even the V12 motor is 16kg lighter, thanks to the titanium valves, different intakes and exhaust, and the removal of the variable valve timing. This has resulted in a power-to-weight ratio of 835PS/tonne, claimed to be higher than that of a naturally aspirated LMP1 racecar.

While the standard model may have been sleek and clean, the T.50s Niki Lauda comes with a suite of  track-focused elements. Up front, you have a massive front splitter (that wraps itself around the bumper) and a larger roof-scoop. Also, it gets a central fin that stretches from the roof to the rear of the car, to aid stability. At the back, there’s a massive delta wing, inspired by Gordon Murray’s 1983 Brabham BT52 Formula One car and complemented by a larger rear diffuser. All this, combined with the ground-effect 400mm electric fan, produces an earth-shattering 1,500kg of downforce!

Heading inside, the central cockpit position has been retained, but with some track-focused tweaks. These include a fire extinguisher in place of the right-side passenger seat, carbon fiber seats, a race-spec carbon-fibre steering wheel, and a vertical switchgear panel for secondary controls.

The GMA T.50s Niki Lauda will be even more exclusive than the standard model, considering only 25 units of it will ever be manufactured. Each will be priced at GBP 3.1 million (that’s Rs 31.57 crore approx)! Production will begin towards the end of this year, with deliveries set to start in 2022.