Here’s everything you should know about EeVe Atreo and Ahava 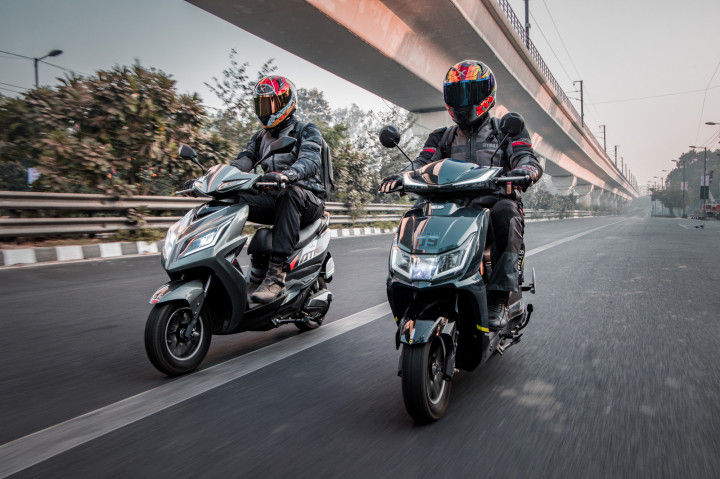 EeVe is an Indian electric two-wheeler manufacturer founded in 2018. Since then, it has launched four electric scooters: Xenia, Your, Wind and 4U.

Now, the brand is expanding its arsenal with the launch of two new electric scooters: Atreo and Ahava. The Atreo is aimed at clocking 90-100km in one full charge and the Ahava at delivering a range of 60-70km from its 250watt battery.

Both the scooters are equipped with telescopic forks upfront and dual shock absorbers at the rear. The brake setup too is similar for both: discs at the front and drums at the rear. On the features list, EeVe has added geo-tagging, geo-fencing, anti-theft lock, and a few more. EeVe has priced the Atreo at Rs 64,900 and Ahava at Rs 55,900.

As of now, EeVe claims to have a presence in 62 cities across Maharashtra, Odisha, West Bengal, Telangana, Andhra Pradesh, Chattisgarh, Manipur, Assam, and Jharkhand. The company aims at having over 200 dealerships across India by the end of 2020.

The brand will share more information with us soon, so watch this space.