Benling Aura To Make Its India Debut Next Month 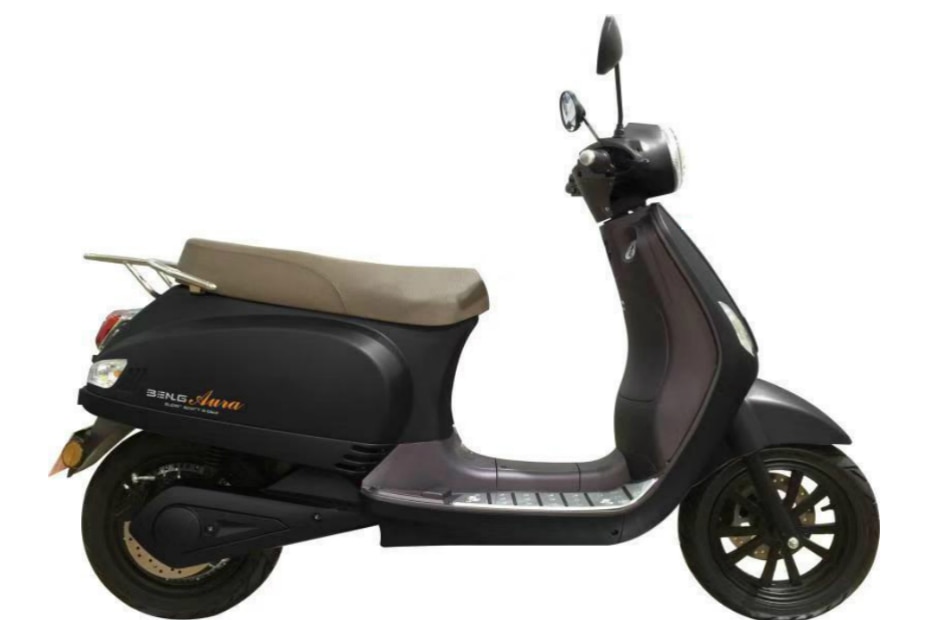 With India all set to enter the era of electric-powered vehicles, we’ve been getting a new e-scooter/motorcycle almost every week. The latest one will be from Benling, a Chinese manufacturer, which is all set to launch a new electric e-scooter called the Aura next month. When launched, it will rival the current segment-leader, the Ather 450.

In terms of design, it looks like a certain Italian scooter *cough* Vespa *cough*, which is not a bad thing, if you ask us. And being an electric scooter, it has all the bells and whistles that you can think of. It packs a fully digital instrument cluster, reverse park assist, anti-theft alarm, keyless entry, smartphone connectivity and a segment-first smart breakdown assistance system.

Powering the Aura is a 2500W, 72V brushless electric motor and a 72V/40Ah lithium-ion battery. The manufacturer claims that the e-scooter has a range of 120km on a single charge, which is 45km more than what Ather claims for the 450. It also says that the battery setup can be fully charged in three hours via a conventional household power socket. While the Ather 450 has a top speed of 80kmph, the Aura can only go up to 60kmph.

With the new GST rates and FAME-II subsidies, the Aura is expected to be priced around Rs 90,000 (ex-showroom). However, it’s not the only scooter from the Chinese brand. The manufacturer could launch a new e-scooter called the ‘Believe’ by November this year. As of now, the company hasn’t revealed much about the new scooter, but stay tuned to ZigWheels for more updates.