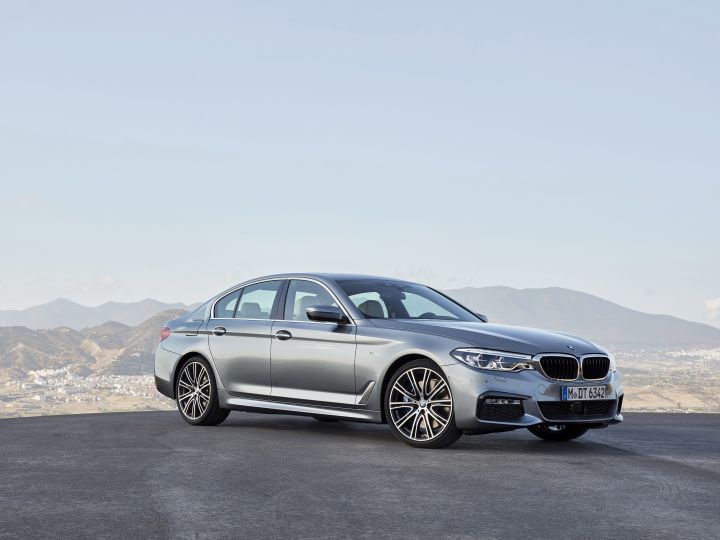 Just two weeks away from launch, BMW has begun assembly of the all-new 5 Series at its Chennai facility here in India. The seventh generation 5 Series will enter the market on June 29, 2017, and will rival the Mercedes-Benz E-Class, Jaguar XF, Audi A6 and the Volvo S60. This generation of the 5 Series is a particularly interesting one as it has brought the ‘5’ moniker really close to its elder brother - the 7. Be it in terms of look or features, the all-new 5 Series is just marginally shy from its flagship sibling.

The BMW 5 Series will be feature-loaded with wizardry borrowed from the 7. It will pack features like remote control parking system, gesture control for the infotainment system, wireless phone charging, all-digital instrument cluster etc. Also, being the top of the range option, the BMW 5 Series 530d will be exclusively available only in the M Sport trim, which will set it apart with some sporty apparel. The other two, 530i and the 520d, could be offered in two trim levels, most probably Prestige and Luxury Line.