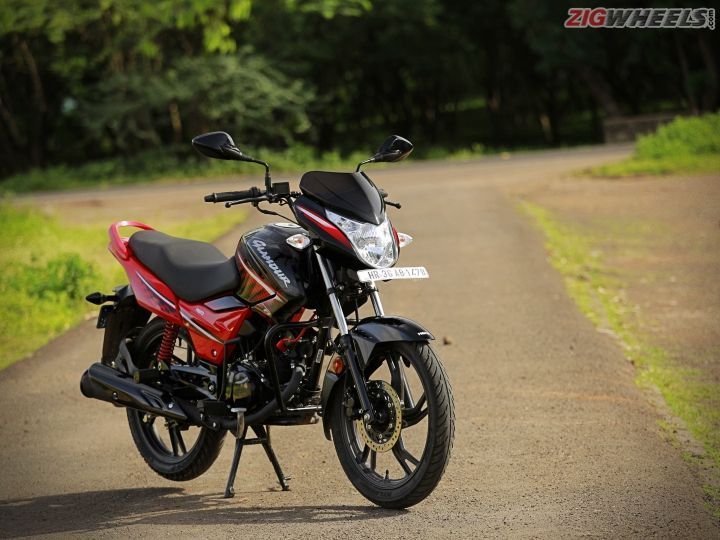 This festive season turned out to be a memorable one for Hero MotoCorp as it set a new sales record. Hero sold more than 3 lakh units in a single day on Dhanteras! According to Hero, this is a new record globally for the highest number of two-wheelers sold in a single day. To put the numbers into perspective, Hero managed to sell 12,500 units per hour on Dhanteras -- and given that dealerships would have been open for 12 hours only every day, it translates to 25,000 units every working hour!

Commenting on the new record, a Hero official said, "This festive season has been a blockbuster for Hero MotoCorp. The highest-ever single day retail sales of well over three lakh units on Dhanteras comes on the back of what has been a season of new global records for Hero. We sold a record 7-lakh units in September, the highest ever in monthly sales by any company and also sold over two million units in the second Quarter.”

Sales have been going strong for Hero in 2017 as it recently surpassed the 75 million units sales milestone since its inception in the early 1980’s. Last month, Hero became the first two-wheeler company to breach the 7 lakh sales milestone in a single month. Its sales success can be credited to its commuter motorcycles that still dominate the volumes segment of the Indian two-wheeler market. The fact that the Honda Activa has dethroned the Hero Splendor as the highest selling two-wheeler in India hasn’t affected overall sales for Hero.

But one segment that Hero has been struggling to make a mark for itself is the scooter segment, where its arch rival Honda rules the roost. In fact, Hero was recently overtaken by TVS Motors to become third largest scooter manufacturer in India. However, Hero MotoCorp has plans to introduce a slew of new scooters which should help in it gain traction in the automatic scooter market. We can see the new additions at the 2018 Auto Expo in February.