The New Skoda Octavia Continues to Reveal Itself Before Time!

The sedan will be globally unveiled on November 11,to be showcased at Auto Expo 2020 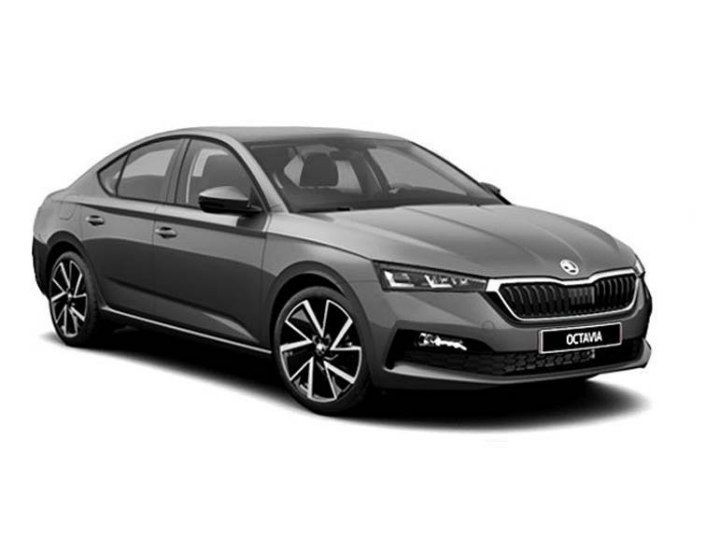 Just days after Skoda Auto revealed design sketches of the next-gen Skoda Octavia and Rapid, a leaked image of the upcoming 2020 Octavia has surfaced online. This time, the carmaker’s model configurator on its website has given away the design. This comes less than a month before the car’s global unveil on November 11. The leaked image confirms that the sedan retains its current overall profile, with a bunch of changes to the front and rear. We’ve already been aware of some of these changes since the sedan has been spied numerous times. We expect to see the Skoda Octavia as one of the centrepieces of Skoda Auto Volkswagen India pavilion at Auto Expo 2020, with a launch in mid-2020. It is one of the 5 models Skoda has planned to launch in the country by 2021, under its India 2.0 strategy.

Exterior changes to the Octavia include the split headlamp setup being replaced by a large single unit that joins with the grille, which has also grown in size. Other changes to the front end include a new bumper. At the rear, the sedan features slimmer tail lamp units that replace the big and boxy tail lamps from its predecessor. This design now resembles the Superb more closely. Another striking element is the sharp boot lid design.

We’ve also had a glimpse of what’s inside the 2020 Octavia thanks to some spy images. Some highlights include a virtual cockpit, a new floating infotainment system, toggle switches for the hazard lamp and other controls. A new two-spoke steering wheel and a much-cleaner cabin design round off the expected interior revamp.

Under the hood, the international-spec Octavia is expected to be offered with a host of powertrain options. On the other hand, in India, a BS6-compliant 2.0-litre TDI and a new 1.5-litre TSI engine with a 48V mild-hybrid system is expected. The RS version of the Octavia has already been spied and is expected to use a revised 2.0-litre turbocharged petrol engine with at least 245PS.

Expected transmission options include a 6-speed manual or a DSG. The next-gen Octavia is likely to carry over features from the gen-three Octavia along with some new additions such as connected car tech.

Post its global unveil, expect to see the new Octavia at the upcoming Auto Expo, which will be held from February 7 to 12. It is likely to be priced at a premium over the current Octavia, which retails between Rs 16 lakh and Rs 26 lakh (ex-showroom). Expect the sedan to rekindle its rivalry with other D-segment players including the Honda Civic, Hyundai Elantra and Toyota Corolla Altis.