The 2020 Seltos comes with a handful of new features, making it an even worthier rival to the second-gen Hyundai Creta 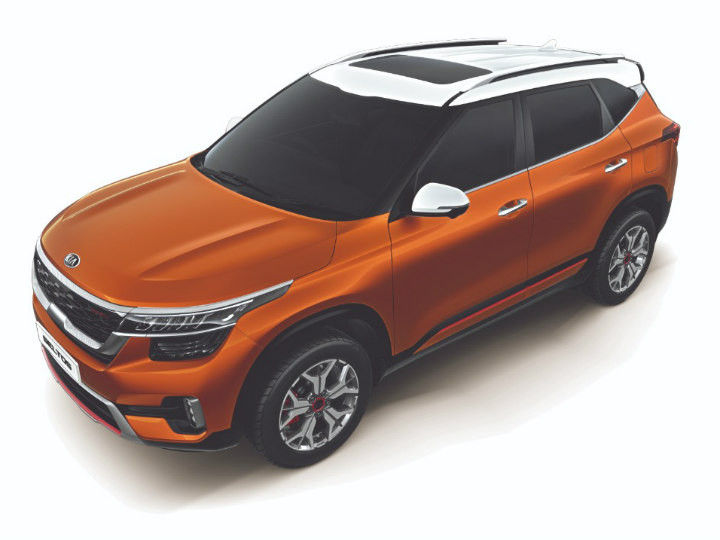 In a bid to tackle rising competition from the 2020 Creta and the recently launched Nissan Kicks, Kia Motors has launched the model year 2020 updates for the Seltos. Almost all variants of the Seltos have seen feature additions along with a bump in price. Here’s the detailed price list:

Prices for the Seltos have been increased by up to Rs 30,000 depending on the variant you pick. That said, prices for the top-spec automatic variant and base-spec manual variants remain unchanged. The carmaker has also discontinued the base-spec GTK turbo-petrol MT and mid-spec GTX turbo-petrol AT variant from the lineup.

We had already reported the ten new additions the 2020 Seltos will be featuring but here’s a quick brush-up:

For starters, emergency start stop signal and rear USB chargers are standard on all variants while the automatic variants benefit from remote engine start stop through the keyfob. The UVO connected car technology now features voice command-based feature activation with the hot word “Hello Kia” and UVO smartwatch app connectivity. The top-spec HTX+ and GTX+ variants now come with a new dual-tone orange/white colour scheme. Further, you can now opt for a sunroof in the dual-tone variants. Here’s a detailed table of the variants which will benefit from these new features:

Select features from the top-end variant have also trickled down to the lower-spec variant based on customer response. The table below is self explanatory of what all top-spec equipment the lower variants will feature:

Though prices of the Seltos have been increased, we feel the introduction of these new features does make up for it. Further, features like a sunroof are now available in lower-spec variants as well.

The Kia Seltos locks horns with the 2020 Hyundai Creta, MG Hector and Tata Harrier. What do you think of the refreshed Kia Seltos? Is it more appealing with the introduction of new features? Let us know in the comments section below.