Unlike its rivals, Tata will offers its CNG options in their fully loaded top-spec trims 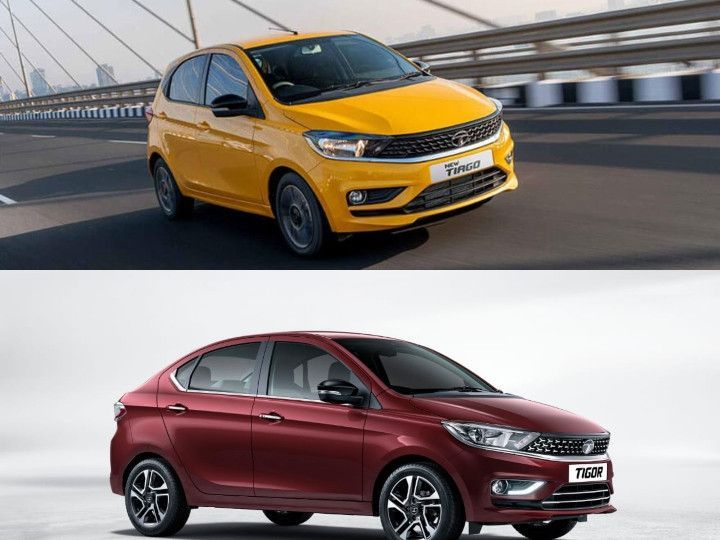 Tata Motors will kick start its CNG innings with the launch of the Tiago and Tigor CNG on January 19, 2022. Vehicles have already started reaching dealerships, and a select few have even commenced bookings. Ahead of the launch, we have got our hands on the variants list, and there is some good news.

Passenger safety is taken care of by dual airbags, ABS with EBD, rear parking sensors, and a rear-view camera.

Both models will get Tata’s 86PS 1.2-litre petrol engine, but power will be lower when driving them in CNG mode. A 5-speed manual transmission is the only option to keep costs in check. The CNG tank occupies the boot, and there is almost zero boot space. So one should keep that in mind while picking up these models.

The Tiago and Tigor CNG is likely to command a premium of Rs 90,000 over the standard petrol trims. The Tiago starts from Rs 5 lakh, while the sedan is priced from Rs 5.67 lakh (both prices ex-showroom pan-India) onwards. The hatchback will fight it out with the Grand i10 Nios CNG and Maruti Wagon R CNG while the sedan locks horns with the Aura CNG.