The popular Mahindra XUV500 gets an automatic transmission making it much easier easier to drive. Read on to find more.. 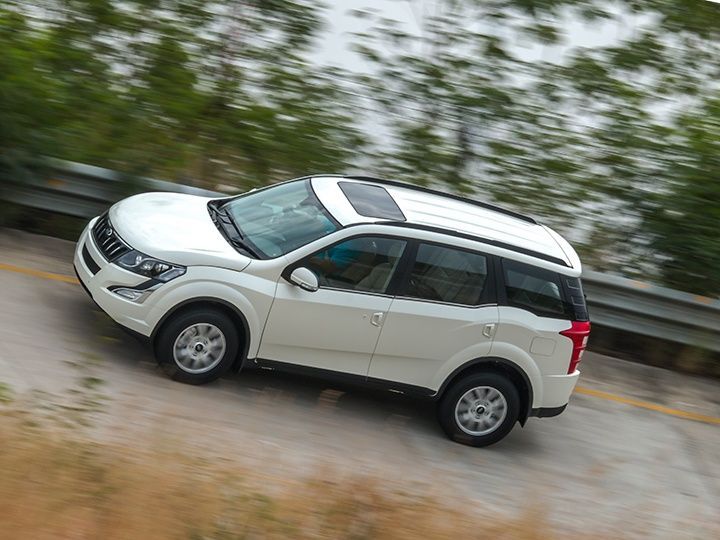 A few years ago, buying an automatic car in India was a big no-no. Not only was the technology just not present in the mass market segments, there was also a huge question mark on reliability and of course, fuel efficiency. In the last couple of years, everything has changed and the country is surely and quickly warming up to the auto box. And if there were ever a time for manufacturers to launch an automatic version of one of their popular cars, now would certainly be it.

And that is exactly what Mahindra have done. Taken what is possibly one of their most popular SUVs and plonked in an automatic gearbox. So has this made the XUV500 an even more interesting proposition than ever before? Well, lets talk technicalities first. The brand new gearbox, a unit from Japanese auto component manufacturer Aisin Seiki is a conventional 6-speed automatic gearbox that comes with a torque convertor. The gearbox also gets a manual mode in addition to the standard Park, Reverse, Neutral and Drive modes. So how does it actually drive?

We all know that the 2.2-litre mHawk engine in the XUV500 making 140PS of peak power and 330Nm of peak torque is quite healthy and moves the manual version of the XUV500 quite well. And luckily, the automatic gearbox does not ruin the experience. In fact, our first reaction to driving the new XUV500 automatic was how effortlessly the SUV went through the gears and on to triple digit speeds. What also surprised us is how smooth and devoid of long delays the shifts actually are and although they are not as quick as the benchmark dual–clutch gearboxes that the world is moving to, it is most certainly an improvement over the gearbox in the Scorpio. Considering the fact that the same gearbox will also be used in a long range of Ssangyong vehicles globally, it was imperative for Mahindra to get this right and luckily they have.

As we mentioned earlier, pushing the gear from the Drive position into a slot on the left can activate the manual mode on the XUV500’s automatic gearbox. A small shifter swift on the gear lever itself does the actual shifting. The manual mode itself almost acts like a ‘Sport mode’ and does hold the XUV’s engine to a higher RPM than the standard drive mode but does shift automatically at about 3750Rpm if the driver hasn’t by then. Our gripe with the automatic XUV500 though is not the gearbox but the NVH increase that it has generated. Automatic gearboxes are known to hold gears for much longer and that does make the 2.2-litre engine sound a bit over stressed and rough – certainly a factor that Mahindra could address on in the long run.

The gearbox also has inbuilt features like hill start assist and a crawl function that holds the car at 10kmph (without pressing the accelerator), which is a boon in start-stop traffic. Changes on the interior of the XUV too are but obvious. Mahindra has not used a conventional straight shift pattern and has instead chosen a gated type shifter to house the gear lever. What this means is that there is no button on the gear shifter and pressing the brake pedal is enough to shift from Park to Drive. The quality around the shifter too is quite acceptable but could have certainly been a tad bit better and more premium.

All said and done, the new XUV500 Automatic from Mahindra is a much needed product in the price range that it slots into. It finally gives the Indian audiences a conventional aggressive looking large SUV with the additional benefits of an automatic gearbox, a combination that the likes of the Toyota Fortuner does really well. And although we do not expect the automatic XUV500 to set the sales charts on fire, expect most of its customers to choose it over the manual version considering the fact that the gearbox will be available in the W8 and the W10 versions.