This Could Be The Next-gen Toyota Innova MPV 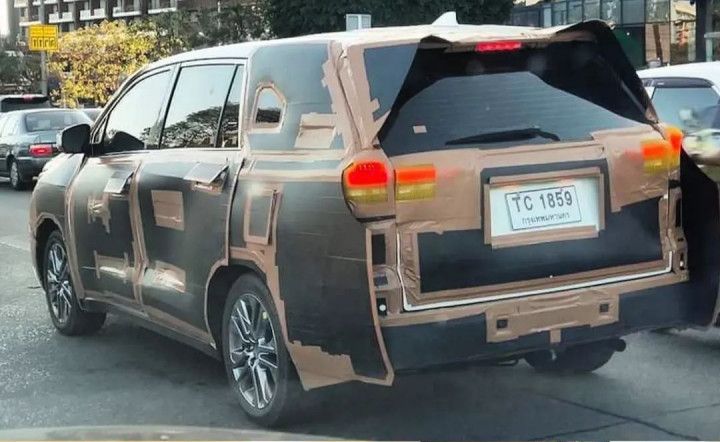 A suspicious test mule, bearing similarities with the Toyota Innova Crysta, has been spotted, raising speculations that it could be the next-gen Innova Crysta. Quite justifiable, in our opinion, as the Innova Crysta went on sale in 2016 and got a mid-life update in 2020. Considering the Innova has a massive fan following, the next-gen model will head to our shores.

Starting with the design, the heavy dose of camouflage hides all the minute design touches. However, the silhouette design and the large glass area are very identical to the Crysta. Toyota has also made considerable changes to the rear end with new and sleeker LED tail lamps. Even the alloy wheels seem to be larger, lending the MPV a better stance.

In terms of features, the people mover could get new additions like a larger touchscreen infotainment system, connected car suite, sunroof, ventilated front seats, and probably a digital driver’s display. We also hope Toyota brings in the Advanced Driver Assistance Systems, which is already on offer in the international-spec Toyota Fortuner.

Coming to the engine options, Toyota could take this opportunity to introduce petrol-hybrid powertrains. Currently, the Crysta gets the following engines: a 166PS 2.7-litre petrol and 150PS 2.4-litre diesel, both paired with a 5-speed manual and an optional 6-speed torque converter.

The next-gen Toyota Innova is expected to be unveiled later this year, and to come to India in 2023. Naturally, this being a Toyota, expect prices to appreciate over the current model, priced between Rs 17.3 lakh and Rs 25.32 lakh. The people mover will lock horns with the Kia Carnival. 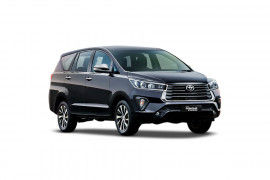 All Comparisons of Innova Crysta