What To Expect From Yamaha In 2020 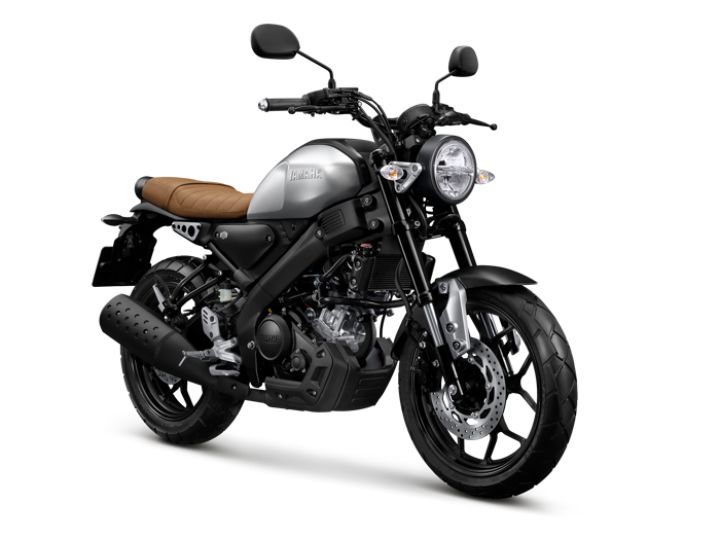 The sudden slowdown in sales has had a massive impact on two-wheeler manufacturers in 2019. However, for 2020, brands like Yamaha intend to turn over a new leaf and may introduce new products in the country. A diverse portfolio could help the Japanese bikemaker capture a sizeable chunk of the two-wheeler sector in India.

Let’s get the obvious out of the way first. Yamaha already unveiled the BS6-compliant Ray-ZR 125-Fi, Fascino 125-Fi, and MT-15 a couple of weeks ago. What’s yet to be known is the price of the three two-wheelers, which will only be revealed in February 2020 during their official launch.

The R15 V3’s VVA (Variable Valve Actuation) equipped 155cc motor has spawned a couple of new genres, from the naked streetfighter MT-15 to the neo-retro XSR 155. The MT-15 has already found a place for itself in the Indian market,  and the XSR 155 is likely to take the same path. The bike's old-school looks paired with modern mechanicals make for an ideal choice for enthusiasts on a budget wanting to hop onto the neo-retro bandwagon. We believe the bike could be launched in India post the BS6 deadline (April 2020) with a price tag hovering around the Rs 1.4 lakh mark.

Another progeny from the 155cc engine is the NMax 155 maxi-scooter. The updated scooter which was recently revealed in Indonesia makes slightly more power, gets electronic rider aids along with ‘Yamaha Motorcycle Connect’ system compared to the previous iteration. It’s powered by an R15-derived 155cc single-cylinder motor which produces 15.36PS at 8000rpm and 13.9Nm of torque. The NMax was reported to make its way to India by the end of 2019. However, we expect the maxi-scooter to be launched in India towards the end of 2020 when the scooter space begins to transition to bigger, more powerful powertrains. More details on the NMax 155 available here.

Unfortunately, the updated Yamaha YZF-R3 which was updated globally won’t make it to India in 2020. The bikemaker has no plans of bringing the updated R3 to our shores anytime soon as it isn’t Euro 5/BS6-compliant. The earliest we could expect to see the R3 in India is 2021 with a sticker price of Rs 4 lakh. And since the MT-03 is based on the R3, it won’t make it to India either. Head here for more details.