Both come with cosmetic updates and will have limited runs 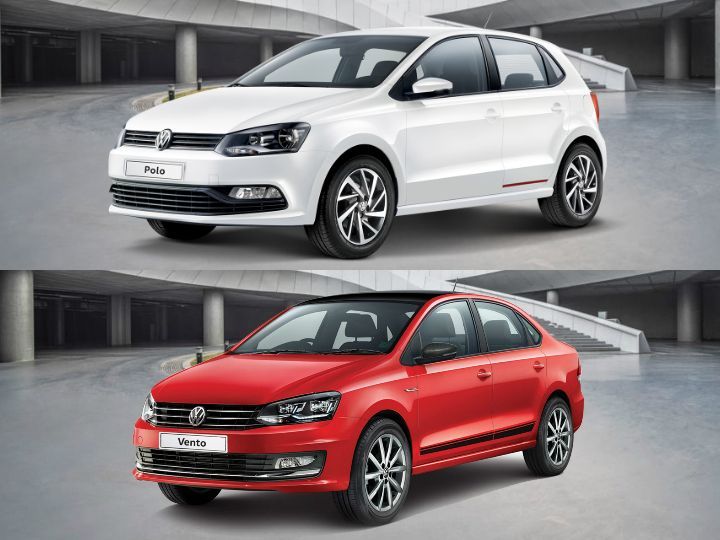 Days after introducing a smaller 1.0-litre MPI engine for the Polo, Volkswagen has launched limited edition variants of the Polo and the Vento. The Polo Pace and the Vento Sport join the long list of ‘limited edition’ cars which Volkswagen seems to launch very frequently in India. Unlike their names though, the Polo Pace and Vento Sport are just cosmetic updates over their respective standard variants.

The Vento Sport gets more features, but Volkswagen has not confirmed the prices of the five variants it will be offered in. Available with both the 1.2-litre, 4-cylinder, 105PS/174Nm TSI engine paired to a manual gearbox and the 1.5-litre, 4-cyinder, 110PS/250Nm TDI engine paired to either a manual or a DSG gearbox, the Vento Sport gets more comprehensive cosmetic updates as compared to the Polo Pace.

Expect more such limited edition cars from Volkswagen India till they figure out their future plans for the country. The company has postponed plans to prepare their plant at Chakan to assemble cars based on the MQB platform, which also postpones plans to launch the new Polo and T-Roc in the country for the foreseeable future.