Can the smaller 2.4-litre engine fill the larger motor’s shoes? 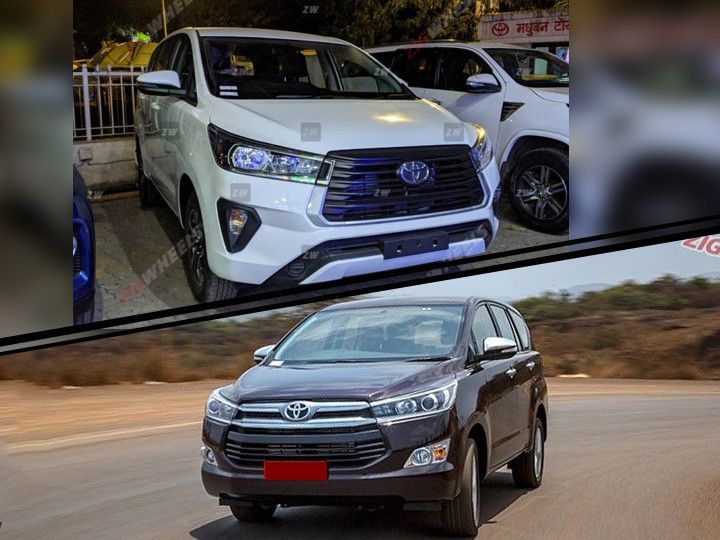 The Toyota Innova Crysta’s diesel variants originally came with two engines: a 2.4-litre (MT) and a 2.8-litre (AT). During the transition to BS6 emission norms, Toyota axed the 2.8-litre unit and paired the automatic gearbox with the smaller engine.

Now, while the 2.4-litre engine has enough poke, what’s saddening is that you can no longer get the MPV with the more powerful motor.

We recently tested both the variants for their performance. Can the smaller 2.4-litre engine fill the shoes of the larger motor? Let’s find out:

The Innova’s 2.4-litre engine has a 23PS power deficit compared to the 2.8-litre motor. That said, the 360Nm of torque is the same. How much of a difference does that make on the road? Read on to find out.

The 23PS rift is sadly evident, considering the new Innova Crysta AT is 3.29 seconds slower than the now-discontinued 2.8-litre in their respective 0-100kmph sprints. Press down your right foot hard from 20-80kmph, and you can notice a similar time lag during kickdown acceleration.

Due to COVID-19 restrictions, we were unable to test the new Innova Crysta AT for its fuel economy. That said, claimed fuel efficiency numbers suggest the 2.4-litre AT betters the 2.8-litre variant by just 0.59kmpl.

Despite being slower, the 2.4-litre unit offers decent real-world grunt. But its asking price is almost the same as the larger mill, which hurts, considering it isn’t as sprightly as the 2.8-litre unit.