This Company May Fulfil Your American Import Car Dream 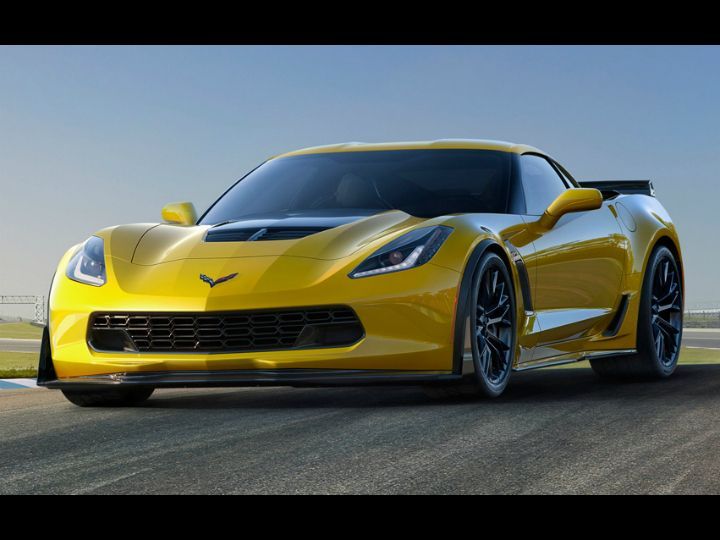 If you are a fan of American cars and want to own one in India, your choice of getting one easily is limited to just four cars: the Ford Mustang, the Jeep Grand Cherokee, the Jeep Wrangler and the Jeep Compass - of which three are imported to India. If you were a fan of cars like the Ford F150 Raptor or the Dodge Challenger, the process of owning one in India would usually be a long, arduous and expensive one. American Muscle, a Pune-based importer specialising in American cars, claims it has the solution.

American Muscle began operations in June 2017 and claims to have imported and sold many cars in India since then. What sets them apart is the claim that they have official partnerships with American car manufacturers to buy, modify and import their cars to India while ensuring that the whole process is hassle-free for (wealthy) enthusiasts here.

While we are trying to get more information from the company about their business and, more importantly, the prices of the range of cars they claim to be offering in India, their services seem fantastic for the discerning buyer looking to experience real American-built cars.

The manufacturers who may have a partnership with American Muscle include Ford, Chevrolet, Dodge, Cadillac, Lincoln, Shelby, GMC and RAM, with cars like the iconic 1967 Shelby GT 500 Eleanor to 2017 Dodge Challenger R/T 392 Hemi Scat Pack Shaker on offer! The company claims it can get these cars tuned/modified by popular tuner garages in the US, convert left-hand-drive cars to right-hand-drive, import them and get them registered for you. The most interesting aspect is that American Muscle claims their right-hand-conversions are approved by the respective manufacturers, which may not give them the same warranty coverage as is offered to customers in the US but will at least guarantee similar quality.

We have got in touch with representatives of the company and will get you more info as and when we have them.