The mid-life update will get aesthetic upgrades and added features 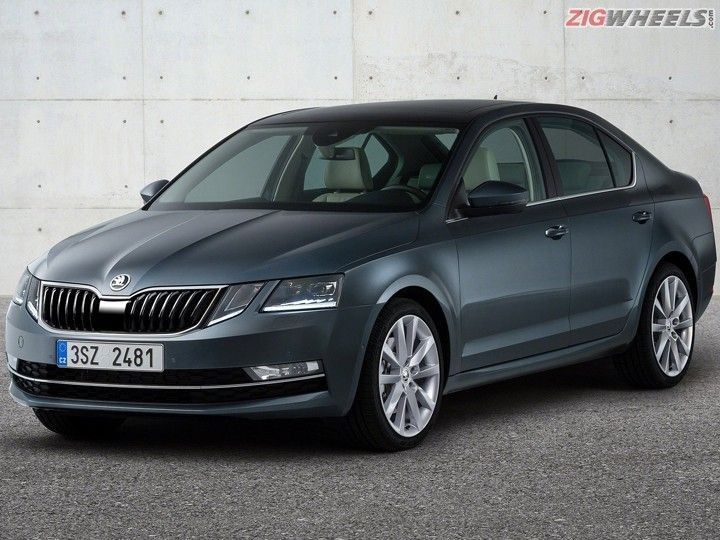 Skoda India is all set to bring in their updated Octavia to India, and even though it's not official, Skoda dealerships across India are accepting bookings for the same with a minimum token amount of Rs 51,000.

The Czech carmaker has been making headlines recently with news such as the Superb Hybrid launch in 2019, along with Skoda’s first SUV, the Kodiaq, bookings for which are being accepted unofficially, and now it's time for its premium sedan, the Octavia, to make a splash. Skoda had also released the details of its Yeti replacement globally, called the Karoq.

The current-generation Octavia was launched in 2013 and it was time that Skoda refreshed the car to keep up with the competition. So, what differentiates the incoming Octavia facelift from its current iteration? The new Octavia will get a pair of split LED headlamps which is likely to split opinions, a new front grille, redesigned bumpers and fog lamps. The Octavia facelift will also feature new alloys wheels and refreshed tail lamp pattern.

On the inside, it is expected that the new Octavia will offer more features such as a larger infotainment system with internet connectivity (Wi-Fi hotspot and LTE (4G) module), redesigned instrument cluster, upgraded parking assist, foldable tables at the rear and a memory function for the electric seats up front.

Mechanically, the Octavia is likely to retain the same engine options - 1.4-litre petrol, 1.8-litre petrol and 2.0-litre diesel. The refreshed Octavia is likely to make it to our shores by June 2017 and we certainly expect a slight premium for the extra goodies offered. The Skoda Octavia is one of the better-equipped cars in its segment, and with this update, it is likely to give its competitors like the Hyundai Elantra and the Toyota Corolla Altis a run for their money.