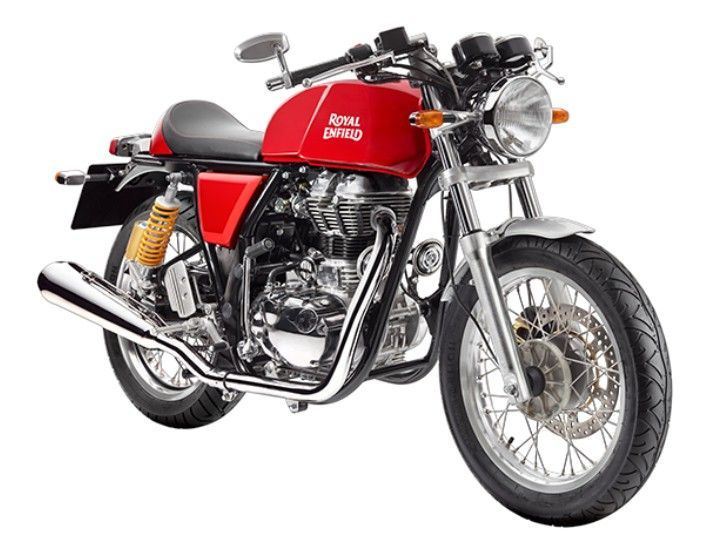 Royal Enfield claims to have the fourth biggest two-wheeler market in the world. The Indian bike manufacturer has launched its first flagship store in Sao Paulo, Brazil which is located at Avenida República do Líbano, 2070, Moema. Royal Enfield Brazil, the newly established subsidiary, will be selling the products to dealers and also conduct all the front end development and support activities which include marketing and aftersales in their country.

Claudio Giusti has been appointed the country manager of the Royal Enfield Brazil group and is responsible for handling all the operations in the market which includes sales, marketing, communication, warranty and aftersales. The bikemaker currently has three models on offer – the Bullet 500, the retro model – Classic 500 and café racer – the Continental GT (535cc). The 499cc fuel-injected engine powering the Bullet 500 and Classic 500 produces 27.5PS @ 5250rpm and 41.3Nm @ 4000rpm. The Continental GT is powered by a 535cc engine which develops 29.5PS @ 5100rpm and a peak torque of 44Nm @ 4000rpm. Royal Enfield has still kept the Thunderbird 500 off the board for its Brazil lineup. The 350cc models of the Bullet and Classic have also been currently kept off the list.

Speaking at the launch of Royal Enfield Brazil in  Sao Paulo, Royal Enfield president, Rudratej (Rudy) Singh said, “We are delighted to be formally entering Brazil, and are able to offer our motorcycles to a whole new group of customers, that will enable us to realise our competitive potential in the fourth biggest motorcycle market in the world. We see a huge opportunity in Brazil that has a hugely underserved mid-sized motorcycle market with a massive commuter base. With motorcycle enthusiasts in Brazil waiting to upgrade to simple yet timeless and evocative motorcycles, Royal Enfield with its authentic British pedigree will be able to provide an excellent alternative with an accessible cost of ownership. In the coming years, Brazil can become one of our bastion markets outside of India and help us become a leader in the middle weight motorcycle segment globally.”

Royal Enfield has recorded a compounded annual growth rate (CAGR) of more than 50 percent over the last six years which makes it one of the most profitable bike manufacturers in the world. The bikemaker sold more than 6,60,000 units in the Fiscal Year 2016-17 and targets to increase its production capacity up to 9,00,000 motorcycles by end of 2018.