The luxury carmaker has revealed a new special-edition Wraith, known as the ‘Inspired by Music’ edition to complete the trilogy of its striking and distinctive bespoke collections 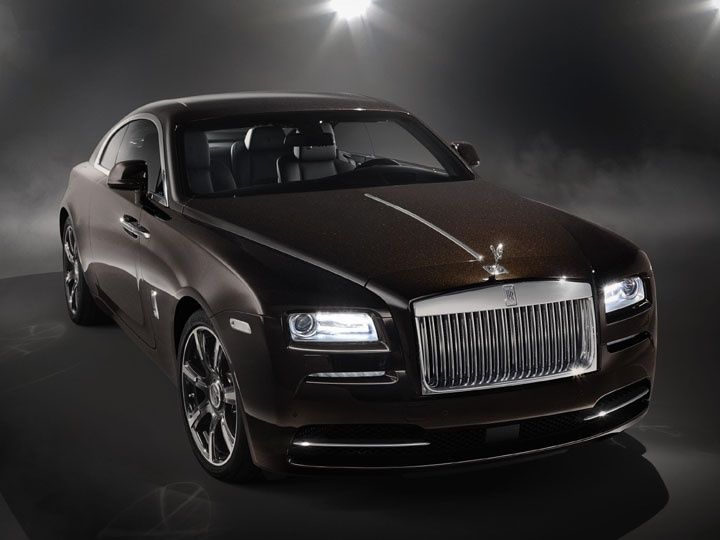 The Wraith has always been offered with Rolls-Royce’s Bespoke Audio, a stereo that the luxury carmaker describes as being ‘the most exhaustively designed sound system in automotive history’. The ‘Inspired by Music’ edition houses a 1300-Watt sound system with 18-channels. It features two bass speakers, seven tweeters, seven mid-range sound speakers and two additional speakers fitted in the car's headlining. Volume control can be automatically adjusted to cancel out distracting sounds inside the cabin.

A copper-colour theme pervades the car, because, the very best high-end audio systems are made with- copper wire. Although, it is a tenuous connection, the end result – a sparkling exterior paint called Lyrical Copper – is undeniably glamorous.

The copper theme extends to the dashboard and door inserts as well. The special-edition Wraith has been fitted with new copper speaker grilles and trim which complements the leather-woven floor mats that set this special Wraith apart from its already luxurious siblings.

The Rolls-Royce Wraith currently comes with a price tag of Rs 5.5 crore in India. Given the bespoke customisation the car will sell at a premium in the country. 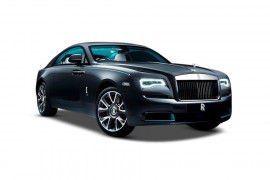 All Comparisons of Wraith