The swankier Cayenne Coupe will be offered with a hybrid powertrain for the first time! 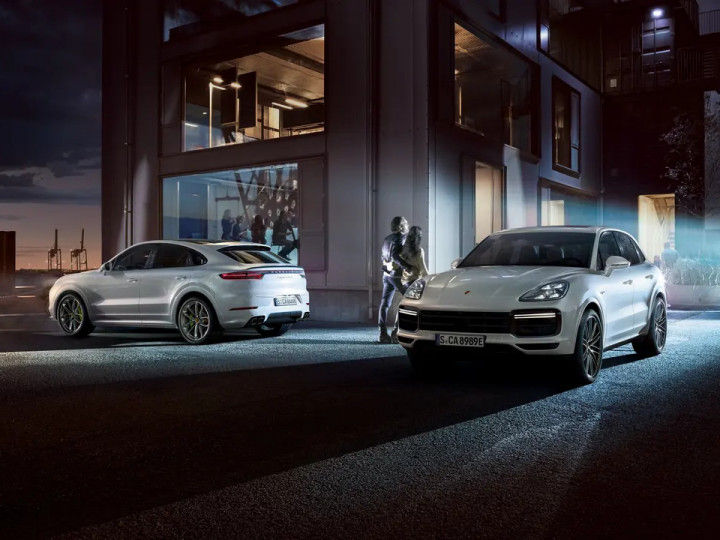 The Porsche Cayenne Coupe is essentially a Cayenne with a snappier set of clothes. Both models will be powered by the same hybrid engine as they are essentially the same SUV underneath the skin. The standard E-Hybrid variant is a well-balanced option while the Turbo S E-Hybrid is the sportier and oomph loaded one despite its green credentials.

Power is transferred to all four wheels via an 8-speed automatic transmission. But since this a proper strong hybrid, the Cayenne Coupe is capable of driving on pure electric power up to 134kmph. The presence of a 14.1kWh battery pack means it can do up to 44km (NEDC claimed) on electric power.

The Turbo S E-Hybrid, without a doubt, is the more exciting variant out of the two. Its specifications are similar to the facelifted Panamera Turbo S E-Hybrid, but the SUV’s outputs are slightly different. The Cayenne Turbo S E-Hybrid pairs a 541PS 4.0-litre twin-turbo V8 and a 134PS electric motor for a combined output of 670PS and 900Nm, 30PS lesser but 30Nm more than the sedan.

This barge is no slouch, doing 0-100kmph in just 3.6 seconds while top speed is capped at 294kmph. That’s Lamborghini territory! Just like the standard E-Hybrid variant, the Turbo S E-Hybrid comes with a 14.1kWh battery pack and will have a similar electric driving range as the standard variant.

Now To The Common Stuff

Both models are plug-in hybrids and one can charge the battery pack using an external charger. They are proper strong hybrid SUVs and can be driven in pure EV mode, pure ICE mode or a mix of both for additional performance. And to denote they are here to save the earth, they come with fluorescent brake calipers and aero-dynamic friendly wheels that look absolutely delicious!

When Are They Launching In India?

Porsche is yet to reveal a timeline but we expect these variants to come sooner than later as they are brought to India as a completely built unit (CBU). We expect all three to cost more than the standard Cayenne E-Hybrid SUV priced at Rs 1.59 crore (ex-showroom). While the Cayenne rivals SUVs such as the Audi RS Q8 and Lamborghini Urus, it’s the only SUV to come with a plug-in hybrid powertrain. 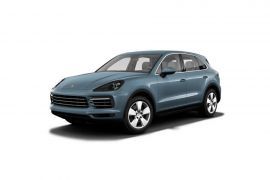