They will locally manufacture electric scooters and mopeds together 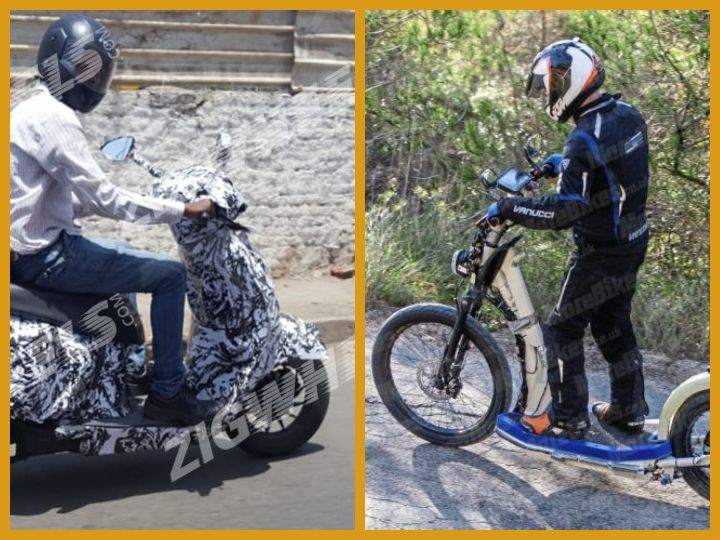 KTM AG has announced that it will be jointly developing electric vehicles with Bajaj. These electric vehicles will be manufactured at a Bajaj facility in Pune and production of these bikes is expected to commence by the year 2022. The budget for the same has already been allocated.

Called the PTW (Powered two wheeler) project, KTM and Bajaj will co-develop a new 48-volt electric platform which will have power outputs ranging from 3Kw (4PS) to 10Kw (13PS). This platform, according to KTM, will be used for electric scooters, mopeds and small mopeds. Both Bajaj and KTM will use this platform to create its own line of EV bikes. Back in 2017,  Rajiv Bajaj, MD, Bajaj Auto, had mentioned that they ‘aim to do a Tesla in the electric two-wheeler space’. It would mean that the Urbanite brand of electric two-wheelers would not go the low-cost electric mobility route but offer a premium electric offering replete with performance and features. That sits well with the KTM ethos of performance and dynamics.

A joint development project would mean KTM would benefit from Bajaj’s vast expertise in low-cost manufacturing while KTM’s former learnings with electric two-wheelers should assist Bajaj in the development of their upcoming Urbanite brand of electric two-wheelers. Of the two, Bajaj already has production-ready prototypes of the bike ready and are expected to launch an electric Chetak in the coming months.

While the announcement might have come in now, it seems like KTM is already developing bikes in the same vein. Early this year, a KTM small moped test mule was spotted overseas.  It is also not KTM’s first tryst with electric mobility. A KTM Duke with an electric motor was spotted testing as well. KTM also has the Freeride E-XC electric dirt bike in its portfolio.

So we can expect a lower priced (not cheap) KTM electric scooter/moped with better dynamics. In an interview with ET Auto, Rakesh Sharma, Executive Director, Bajaj Auto stated that under the new alliance, they are working on different platforms, the first of which will be revealed this year.

That said, we do hope that KTM goes in for an electric motorcycle that performs and handles as a KTM should.