Rudratej Singh will be responsible for the BMW, Mini and BMW Motorrad operations in India 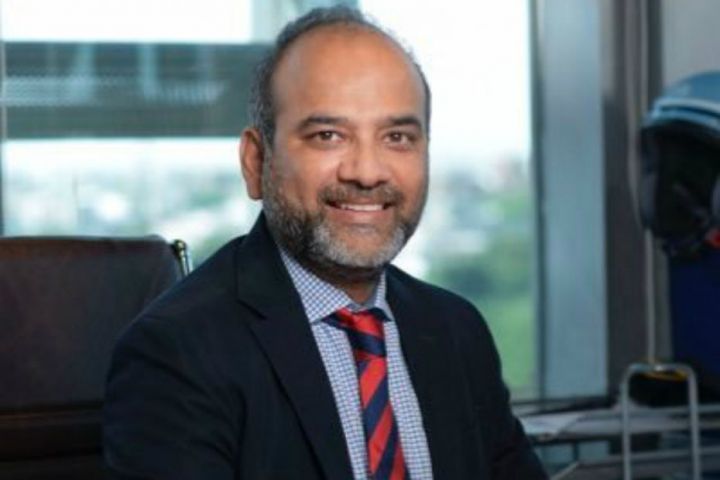 In a rather interesting turn of events, Rudratej Singh, the former President of Royal Enfield, will be joining BMW India as President and CEO from August 1. He held his previous position with the Chennai-based two-wheeler manufacturer for four years before leaving the company back in January this year.

He will now be responsible for all operations related to Mini, BMW Motorrad and other BMW brands in India. He has over 25 years of experience in both the automotive and non-automotive sectors.

A few months ago, Singh's former employer Royal Enfield also saw a major management reshuffle when Vinod K. Dasari was appointed to lead the operations of the company as CEO.