Bajaj-Triumph Partnership To Be Finalised By End-2019 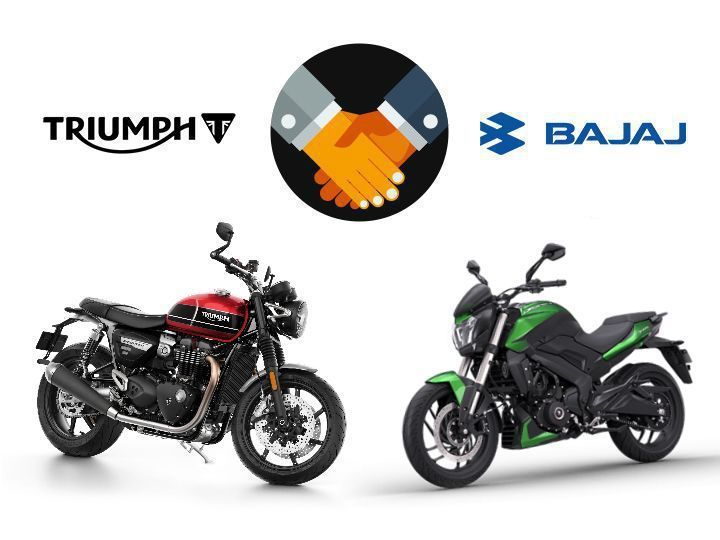 Back in August 2017, Bajaj and Triumph made waves in the Indian two-wheeler industry when the two brands announced a non-equity partnership. The two brands plan to make affordable mid-capacity bikes for India as well as for the global market. After two years, now an online report states that the brands will conclude the deal by the end of this year.

It is reported that the formal discourse between the two brands has concluded positively and that discussions have already begun regarding manufacturing and R&D. According to the report, Bajaj Auto’s Executive Director Rakesh Sharma said that the formal contract is in its last stages of preparation.

Since the deal is still in its primitive stages, it is likely that the first product(s) from the partnership will take at least around 3 years to develop, which is the industry norm. That’s because the product(s) will be developed from the ground up. We expect the concept(s) to be unveiled at the 2021 EICMA show. Expect the production version of the motorcycle(s)to be launched in the following year.

It will also be Bajaj’s first multi-cylinder motorcycle and the exchange of technical know-how could also give rise to one or more premium Bajaj bikes in the years to come.

Now, if you’re wondering whether the result of the partnership would be the perfect answer to Royal Enfield’s Interceptor 650, it is highly unlikely. That’s because Triumph would want to maintain its premium positioning in the segment. And even though the manufacturing would be cost-effective thanks to Bajaj, it will still command a premium price tag. Here’s what we would love to see from the partnership.