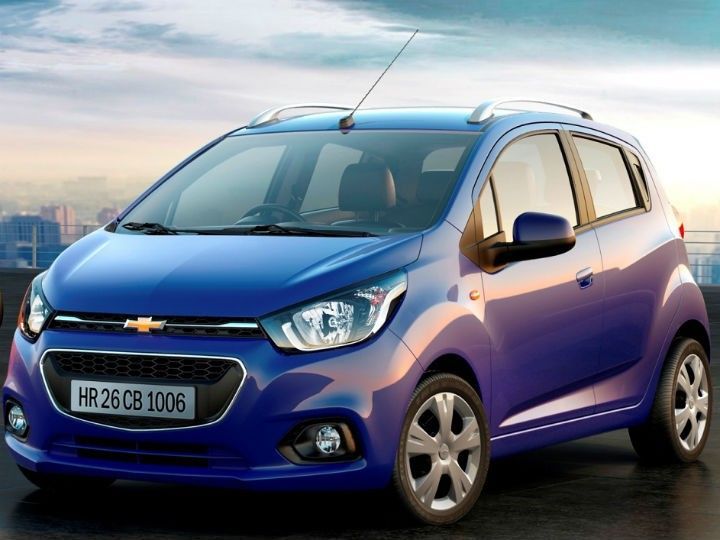 The Beat first launched at the beginning of this decade after featuring in the Transformers movie. Its compact dimensions, frugal diesel engine and massive discounts have kept it ticking in the last few years, but it's gasping for breath. With the mid-life facelift, Chevrolet made a few changes to the feature list and took away climate control and adjustable rear headrests in return for a small price hike.

The new Beat is, of course, getting a new front and rear design along with fresh interiors. New features could include power mirrors and Chevy's MyLink touchscreen infotainment system with Android Auto and Apple CarPlay. Considering that the new Beat will continue to use the existing platform, it's expected to retain its wheelbase of 2375mm. Legroom for back seaters could still remain an area of concern.

The car will retain the tried and tested, 936cc 3-cylinder diesel engine and the 1.2-litre 4-cylinder petrol engine with 5-speed manual transmissions. There's little chance that we might see the new Beat with an automatic transmission. The diesel motor, while lacking punch, is still known for its frugal nature while the petrol offers good pull at the cost of fuel efficiency.

With stiff competition from the Tata Tiago, Chevrolet will have to get the pricing right to make any sizable impact on the sales of the Tiago. We'll see the Beat for the first time by the end of May 2017 with the launch expected to happen sometime in July with a starting price tag of Rs 4.3 lakh (ex-showroom Delhi). The top trim of the Beat could stretch up to Rs 6.4 lakh.

Let's hope GM's recent decision of walking out of the Halol plant and focusing on fewer cars works in its favour.