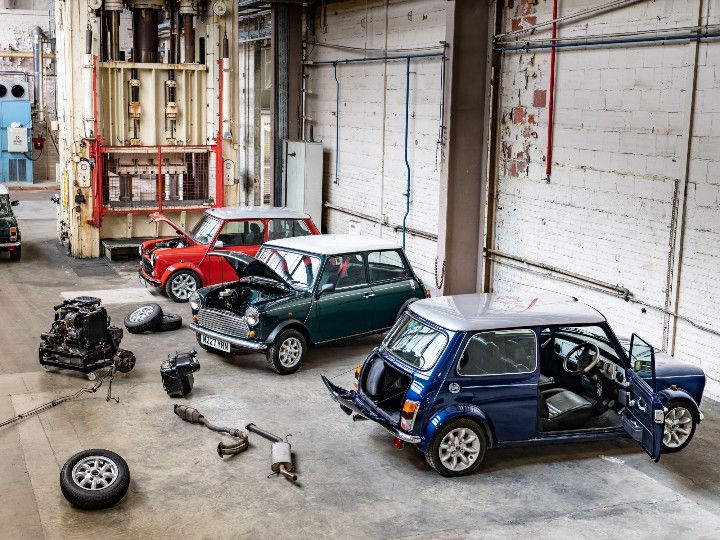 With the global automotive industry pushing on with electrification, keeping internal combustion engine (ICE) models afloat is not easy. Fortunately, Mini has found a way around it, thanks to its 'Recharged' project that seeks to electrify classic Mini Cooper hatchbacks into electric models. How? By retrofitting an electric powertrain that can be removed when necessary.

Basically, out goes the 848cc 34PS four-cylinder engine, and in comes an electric motor capable of producing 122PS, enough to propel the hatch from 0-100kmph in nine seconds. A high-voltage battery -- that can be juiced up with any charger of up to 6.6 kW -- helps it go up to 160km on a single charge.

While this is all good, some may want to go back to driving the ICE model. This is easy, as, during the conversion, Mini will have the original engine marked and stored, and it can be refitted without breaking a sweat.

The best part about this electric conversion is that it won't sully the iconic hatch's looks. All that'll change is the addition of a charging port (for obvious reasons) and a reworked retro instrument cluster that will display the drive temperature, selected gear, range, and speed.

Mini has also hinted at cool iterations of classic Mini models as the carmaker plans future collaborations with well-known artists under the 'Recharged' program. Overall, this not only ensures the iconic hatch lives on, but you won't need to switch to the Mini Cooper SE to continue experiencing driving a Mini hatch on the road. 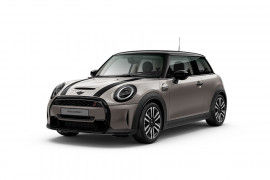 All Comparisons of Cooper 3 DOOR