All Audi Models To Get Dearer Starting From 2022 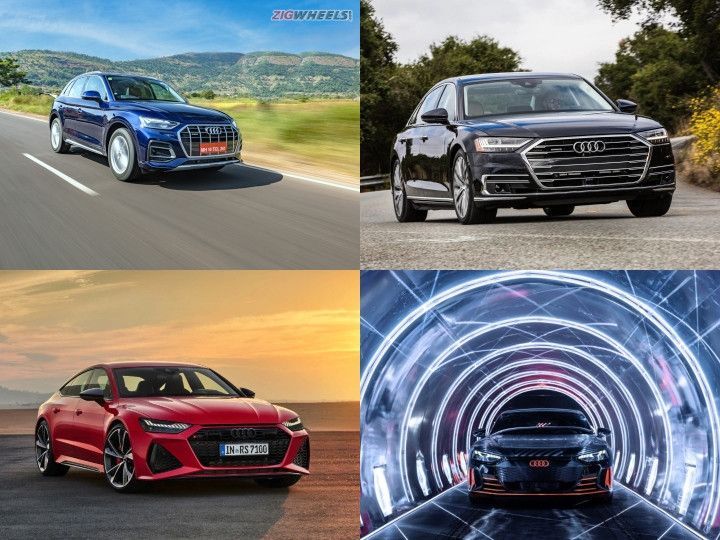 As we begin the final month of 2021, Audi India has announced that you’ll have to shell out a little more dough for their models. The new prices will take effect from January 2022.

The price increment will be up to three percent, with reasons being the rising input and operational costs according to the carmaker. Audi’s current lineup comprises the A4, A6, A8 L, Q2, the recently launched Q5, Q8, S5 Sportback, RS 5 Sportback, RS 7, and the RS Q8. It’s electric offerings include the e-tron SUV, as well as the e-tron GT and RS e-tron GT.

Audi has one more launch slated for 2021, with the Q7 making a comeback in its facelifted avatar. It will be a petrol-only model, that will shed the previous model’s estate-like styling, wil get a new dashboard layout and come with new tech. Prices are likely to start from Rs 80 lakh (ex-showroom, India).

In markets abroad, the carmaker plans on stopping R & D on internal combustion engines by 2025, with all focus on electric vehicles only from 2026 onwards. Up to 30 electrified vehicle launches are planned (of which 20 would be all-electric) by the end of 2025, and we have already got a glimpse of what’s coming via the Grand Sphere and Sky Sphere concepts.